High Street closed until end of month due to construction 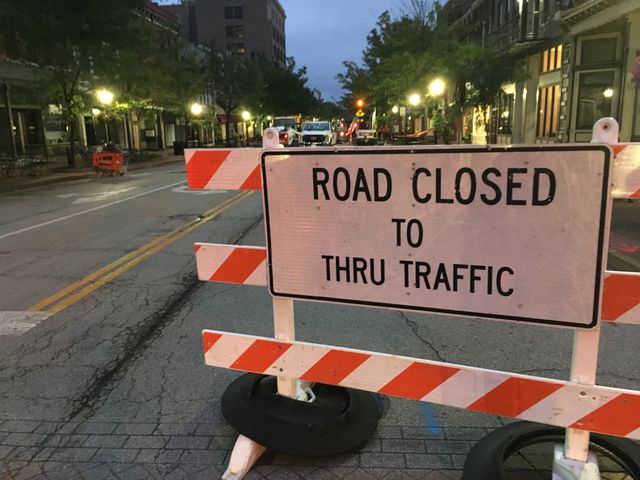 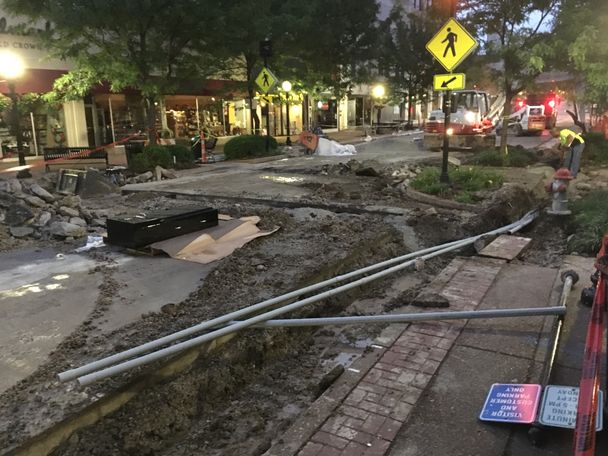 JEFFERSON CITY - Major construction around the Capitol shut down the 100 block of High Street Monday. The construction is part of a bigger summer long project on High Street aimed at redoing the street and making the sidewalks and crosswalks ADA compliant.

Pavement along High Street had previously buckled due to rotten trolley tracks from the city’s first trolley system. Construction workers are focusing on the pavement first before updating the sidewalks and crosswalks.

John Biggs, who owns Sweet Smoke BBQ on the block under construction, said he has noticed a decline in foot traffic around his restaurant.

"It has slowed down, you can definitely tell but it’s just one of those things. You have got to deal with it," he said.

Biggs, who just opened his store this Spring, was not sure what to expect.

“We opened May 1st so I don’t know what it’s like down here in August anyway because school just started. But we are doing okay, really. Yeah, it is inconvenient of course, but it could definitely be worse,” Biggs said.

Despite the 100 block completely shutting down, traffic on High Street as a whole has improved as the summer long project gets closer to completion.

“We actually have more access now than we did last week. It just looks more inconvenient,” Biggs said.

As for his business, Biggs is not concerned about losing customers.

“It’s inconvenient but we’ve got pretty loyal customers so we are doing okay.”