Higher educators weigh in on the walkouts 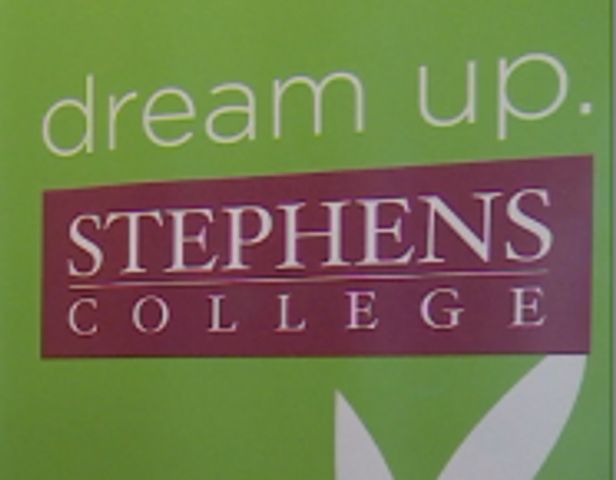 COLUMBIA - Some schools across the country took disciplinary actions against students who participated in walkouts to support the students and victims in the Parkland Shooting.

For high school students, those disciplinary marks such as suspension or expulsion go on the record they send to colleges and universities during the application process.  Fortunately, for any students who have applied or will be applying to universities in the Columbia area, they don't have to worry about their applications being looked at in a negative light.

The Vice President for Enrollment Management at Stephens College said it would almost be a bonus for the admissions office to see something like that on a applicant's transcript.

"We expect and want students who engage in civic issues and so step out if they see or perceive social injustice. We want them to speak and reach out," Brian Sajko said.

Sajko went on to say it's inspiring to see the younger generation being engaged in their world and speaking up for social issues.

Rob Crouse, Director of Media and Public Relations at Westminster College said in an email that while colleges have the right to choose how they handle these kinds of situations, they have to realize they would be stepping on students' rights.

"Out of respect for free speech and on a campus where open dialogue and the development of social consciousness are encouraged, we believe not treating these perspective students any differently is the proper course of action," Crouse said.

"I would be ashamed for higher ed if there was a school that would discipline someone for speaking up for social issues," Sajko said.