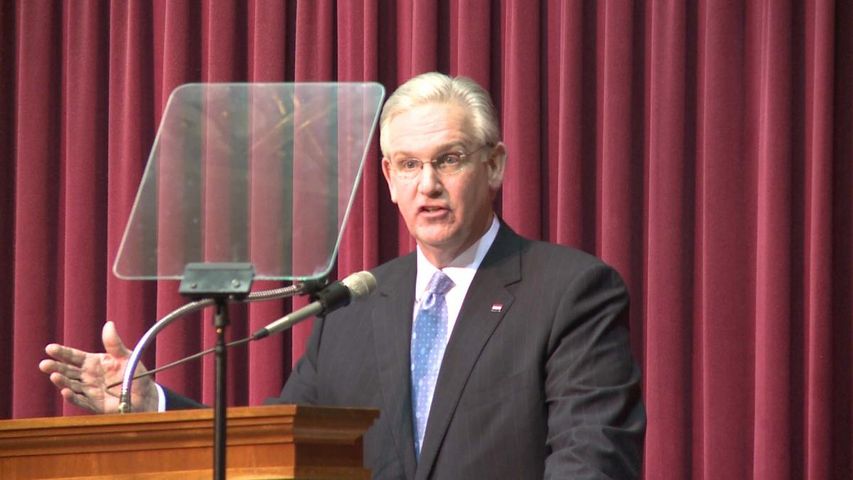 JEFFERSON CITY - Governor Jay Nixon recommended a 4 percent increase of higher education funding during his State of the State Address Monday night. However, colleges and universities will have to improve the quality of their education in order to receive the extra funds.

Deputy Commissioner of Missouri's Department of High Education Paul Wagner says the funding will be available to higher education institutions based on academic performances. "The purpose of the performance funding model is for institutions to show improvements over its own performance year after year," Wagner said. "Schools aren't compared to each other. They're only compared to themselves."

The department has been drafting the proposal for performance-based funding for more than a year. Wagner said the governor's recommendation is necessary following cuts in higher education funding over the past several years. If approved by the legislature, the new budget would give an extra $34 million to institutions that achieve the performance requirements.

Lincoln University student D'Anthony Davis said he urges the legislature to approve Governor Nixon's recommendation because it would open more doors for college students. "It's important that the youth in this country are able to go onto careers where they can help humanity as well as themselves and their families," Davis said.

If approved this legislative session, the new funding process would go into effect on July 1st, the start of the 2014 budget.