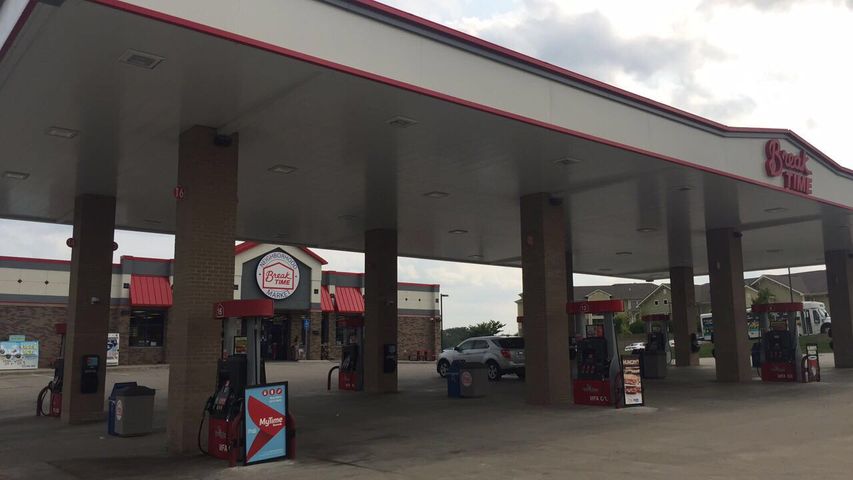 COLUMBIA- Labor Day weekend is typically a popular time to travel, but rising gas prices made it a bit more expensive to hit the road.

Paul Lampe said the prices caught him by surprise.

"It's incredible how much it's increased in such a short period of time," said Lampe. "I went to Sam's Club to get it cheaper, even then was still way more than we're used to, I think it was like $2.35 where I went and that was the discounted price," Lampe said.

Shawnelle Warerough said the prices in Columbia are still cheaper than other nearby areas.

"We just drove here from Jeff City and we put gas in our car here in Columbia and and we got a little more gas than we would've got in Jeff City," Warerough said.

"It does play a big part in other people's lives as well because some people go to work everyday. And it's a period in time when they need money for this, money for that. And when you raise gas prices to a certain level for some people that don't get paid as much or they're living in poverty, it really hinders them from being able to do other things for themselves," Warerough said.

For some people, the higher prices did have some people reconsidering traveling.

"I'm a full time student and I work full time so I try to pay attention to the gas prices cause I have family two hours away so I have to travel to them. Between paying my bills and paying for gas to travel to them kind of makes it hard for me," said Chelsea Bayte.