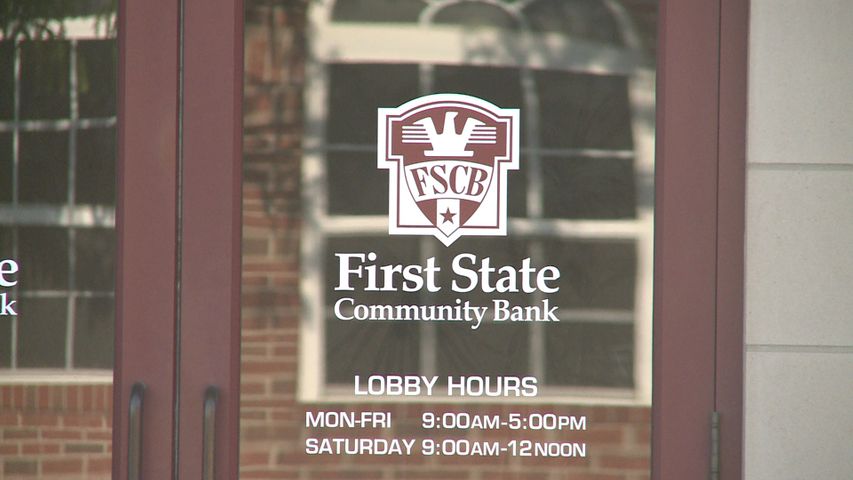 COLUMBIA - Loans of all types could become harder to recieve if the debt ceiling deal does not get passed in Washington, DC. Dan French, an MU finance professor, said increased interest rates could cause a drag on the economy.

French noted that the United States'  financial reputation is at risk, and even just talking about an inpasse puts the the country's credit rating at risk of a downgrade.

Terry Seboldt, Bank of Missouri's senior vice president, said the credit agency Standard & Poor's is 50-50 on whether it will downgrade the country's AAA rating.