Higher water rates in Jefferson City starting end of May 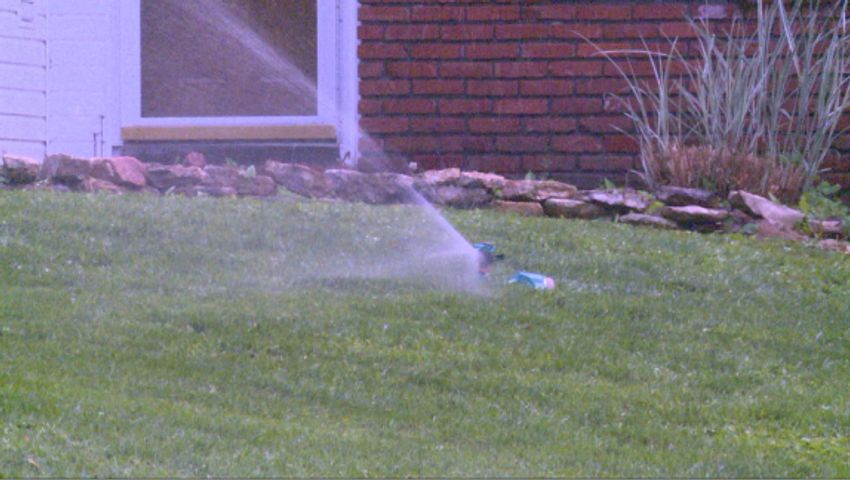 Customers using the Missouri American Water service will pay an additional $4.21 if they go over 5,000 gallons a month. This will increase users' bills by 11.7 percent.

External Affairs Manager Brian Russell said in a press release that the higher rates will help pay for the $207 million investment in infrastructure and $48 million in prior investments.

"More than $11 million in improvements were made to Missouri American Water operations in Jefferson City since 2016," he said.

This investments have improved many parts of the water treatment plant and helped build a 64-square foot presedimentation basin.

Jefferson City resident Kathy Monzie said she approves the rate increase if it benefits the community. "If it's needed, then I would be in favor of it because it's not going up that high," she said.

The first district will be residents of St. Louis county and the other will combine all other Missouri American Water users.

Higher rates for specific users will begin on May 28th.