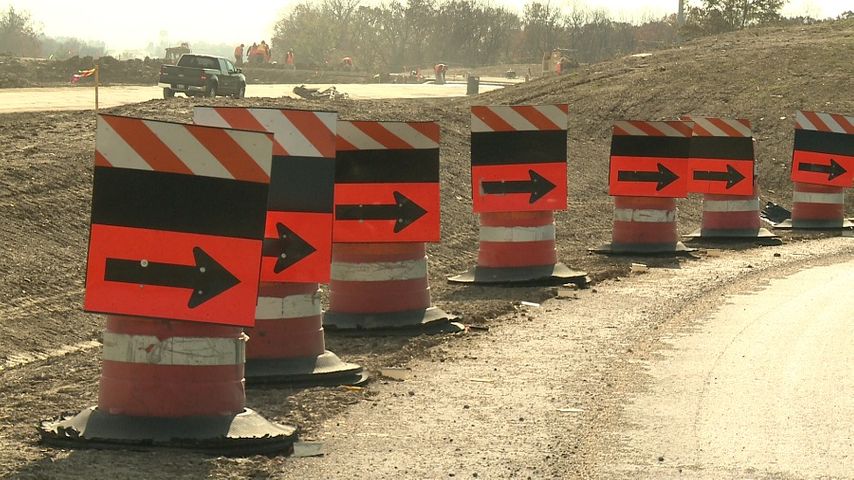 MoDOT extended the deadline on the construction project linked to the modification of the Highway 63 and Route H interchange. MoDOT said the changes will allow drivers to use the new interchange to get to the Columbia Regional Airport more safely.

MoDOT Resident Engineer Charles Sullivan said the deadline extention was given to the contractor, Chester Bross Construction of Hannibal.

"We decided to give the contractor a little more time on the project for everyone's benefit. We made changes in design elements, which set us back a few days," said Sullivan.

MoDOT officials believe the new layout around the overpass will be easier for drivers to navigate than what was originally envisioned. Sullivan said the last phase of construction will be complete by the end of November.