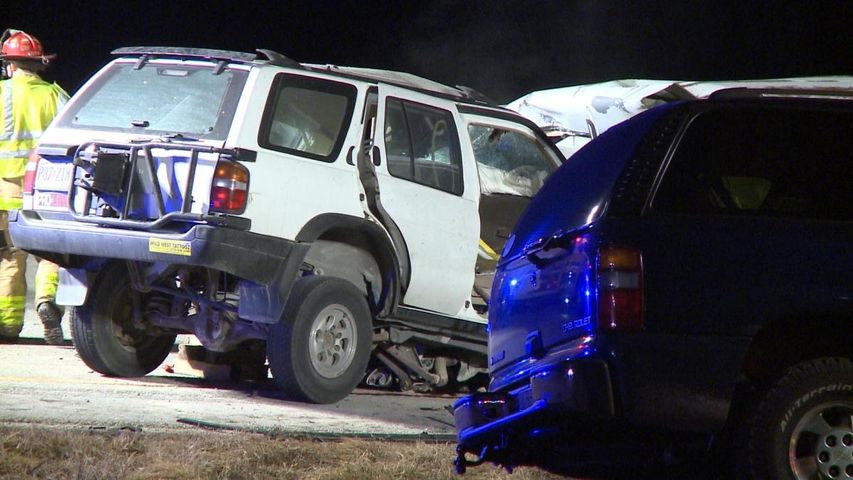 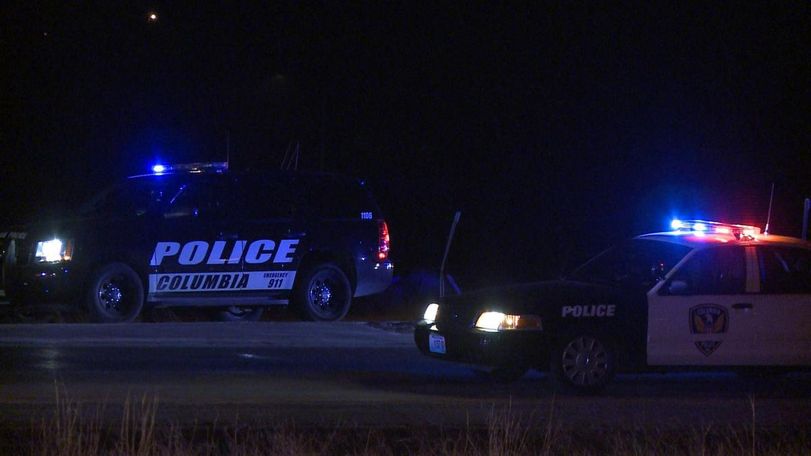 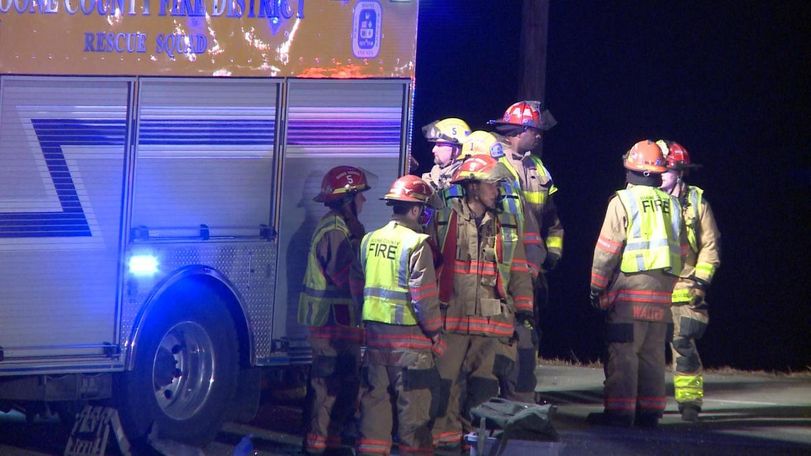 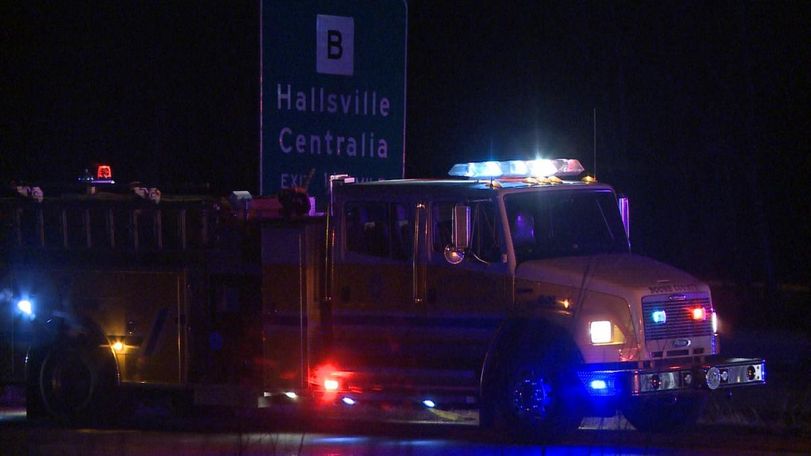 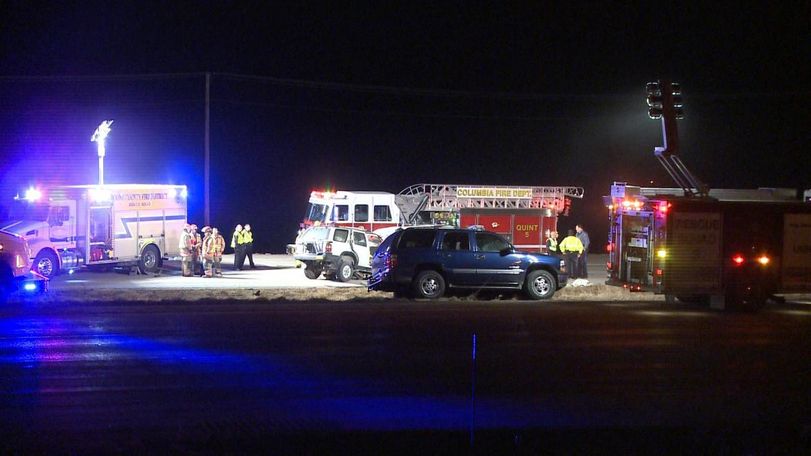 Columbia residents Chasity Vaughan, 35, and John Brenneman, 38, both died in the accident.

Both drivers were wearing seatbelts, but were pronounced dead at the scene of the accident.

It is unknown if impairment due to alcohol or drugs was a contributing factor. Excessive speed is not a factor in the accident.

The Boone County Medical Examiner's Office will perform a toxicology and autopsy report on both victims. More details will be released as they become available.