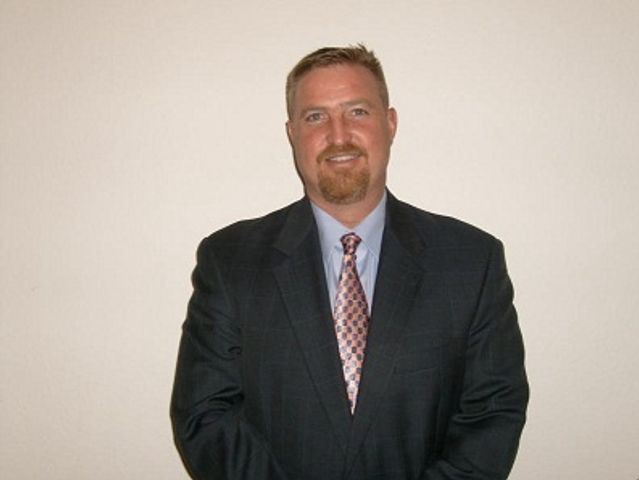 The First Baptist Church of Stover's website lists Smith as its only pastor. This isn't the first time Smith has been charged with child sex crimes.

On Sept. 27, 2010 the media reported prosecutors charged Smith with second-degree child molestation and second-degree statutory rape. Smith turned himself in after those charges were filed.

According to reports from Dec. 29, 2010, prosecutors dropped the felony rape charge after reviewing the age of one of the girls involved in the case. Prosecutors originally said the girl was 15 when she and Smith first had sex, but the woman later testified she was 17 and legally able to give consent.

On Sept. 28, 2011, Travis Smith was acquitted on the second-degree child molestation charge. The jury deliberated for less than an hour before acquitting Smith.

According to Casenet, Smith lives in California, Mo and was born in 1970.