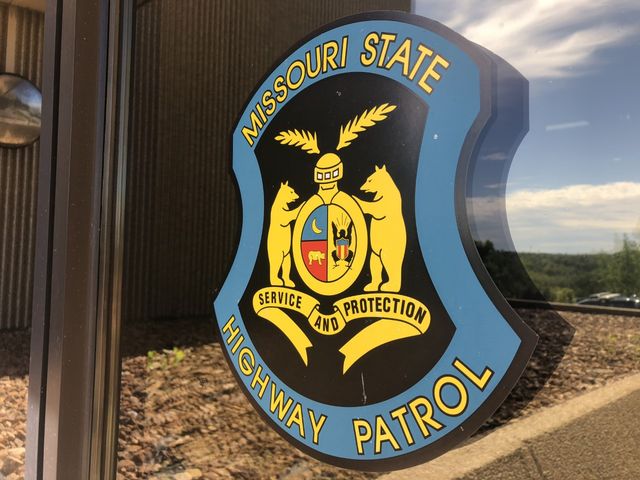 SEDALIA — Missouri State Highway Patrol has completed its investigation into the officer-involved death of Hannah Fizer.

Update: The investigation of the Pettis County officer involved shooting conducted by the #MSHP Division of Drug & Crime Control is complete and has been delivered to the Pettis County Prosecuting Attorney’s Office for review. pic.twitter.com/TwhTv3CKiz

Fizer, 25, was killed in June. Previously, the MSHP said Fizer was shot because she had a gun and threatened to shoot the deputy.

Her father, John Fizer, told reporters that Hannah never carried a gun, and said he didn't believe she became belligerent with the officer.

Hannah was driving to her job as an assistant manager at a convenience store when she was stopped after running a red light while speeding, according to a patrol sergeant.

KOMU 8 has reached out to all appropriate parties to obtain a copy of the report, and will provide further details as they are confirmed.