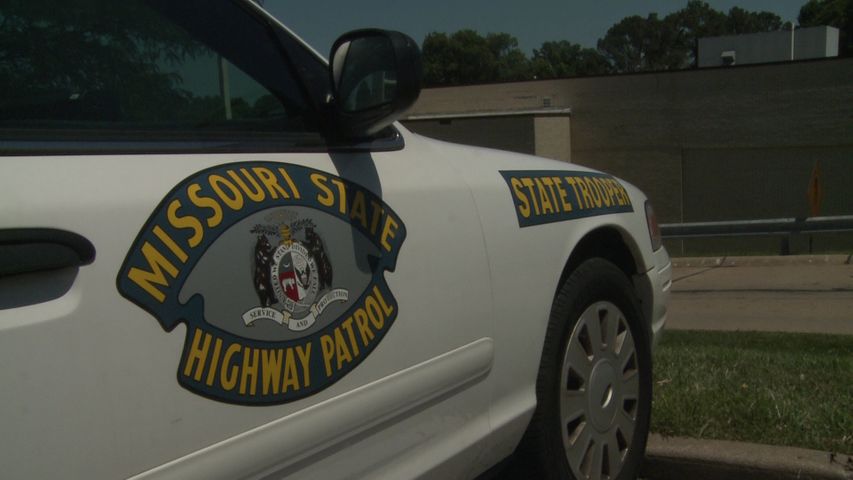 JEFFERSON CITY - The Missouri State Highway Patrol Law Enforcement Academy graduated the first class of 2011 today, but this may be the last year for two classes to graduate from the academy.

Captain J. Tim Hull said that the department is reaching it's budget limit, which means it may only be able to afford to train one class in 2012.

Hull said that when the department starts to reach the budget limit, rather than laying off people, it just decreases the number of new officers trained.

This is the first time that the department has been so close to raching the budget strength. Plans to only have one recruit class graduate from the academy each year are not definite.