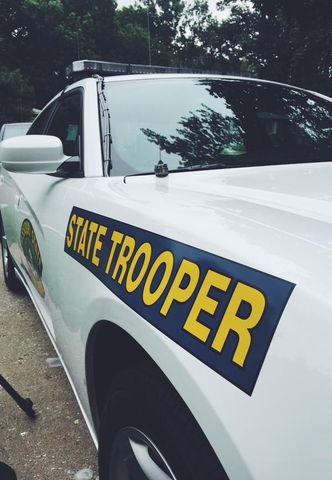 COLUMBIA - After Missouri State Highway Patrol Trooper James Bava died from an on-duty automobile accident in late August, questions are surfacing about the safety of the unit.

"I feel if someone needs to call backup, they should," Columbia resident Trevor Wilson said. "But nothing's worth a life."

"Any time the patrol loses a member, it's devastating for all of us," White said. "We all wear the same uniform, we've all gone through the same training."

According to the Officer Down Memorial Page, since 1930, 31 Missouri Highway Patrol troopers have died on duty. Of Missouri's eight neighboring states, Illinois has the highest number of highway patrol fatalities with 61. Oklahoma and Tennessee also have more than Missouri, with 35 and 40 respectively.

"I'm not sure, and can't speak about how the other states' highway patrols operate," Mueller said. "But with us, it starts at training, and getting where we need to go safely stays at the top of the list."

Bava's death was the first in four years, the longest gap between trooper deaths since 1988-1993. Mueller acknowledged the danger of the job and said every other trooper does the same every day.

"You know that every day when you come to work, you're not exactly sure what you're going to see, what the day's going to bring," Mueller said. "So you just go in prepared for that and ready to take on the challenge of whatever may be."

Mueller said 17 of the 31 trooper deaths in the line of duty were from "some form of a traffic crash." Wilson understands the danger of working as a trooper but still hopes to join that line of work some day.

"With freak accidents, I think it becomes a ‘wrong place, wrong time' thing," Wilson said. "I still want to be that person to lend a hand to those in need when they need it."

In terms of overall safety, Mueller said Missouri is on the right track, but he maintained it is extremely important for Missourians to stay careful on the road.

"We could be completely aware of our surroundings and have someone texting while driving, not even see us and hit one of us," Mueller said. "It's important both us and all the other drivers keep their eyes open so we can be around to keep them safe."