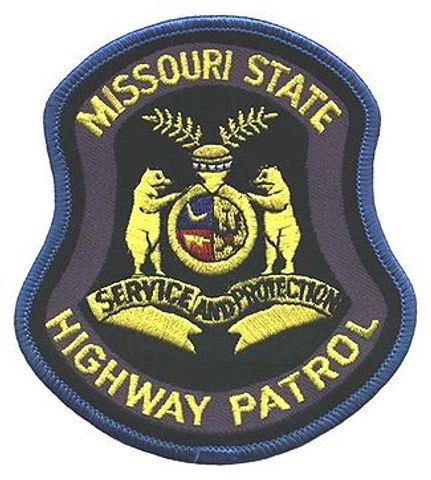 Austin C. Turner of Golden died in a car accident Wednesday. The 19-year-old died when his vehicle ran off the side of Route J in Barry County, struck a tree and burned. Turner was not wearing a seat belt at the time of the crash, according to a Missouri State Highway Patrol media release. Barry County Assistant Coroner Charles McManus pronounced Turner dead at the scene.

A passenger accompanying Turner sustained minor injuries. He was wearing his seatbelt at the time of the crash.

The Highway Patrol also reported 140 traffic crash injuries over the week, up from 125 injuries reported in 2011. Troopers arrested 13 more persons in 2012, totalling 140 arrests. The number of traffic crashes decreased to 350 traffic accidents from 365 crashes during the previous year.

Troopers did not report any boating accidents over the Thanksgiving holiday period.