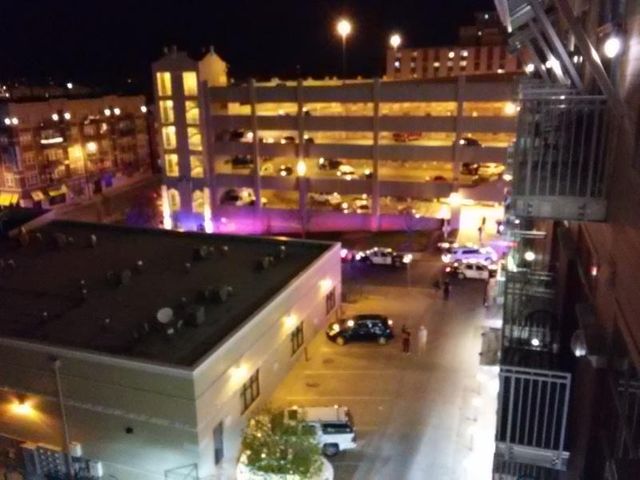 COLUMBIA - Missouri State Highway Patrol said it is taking over the investigation into a fatal, Wednesday night shooting in downtown Columbia.

"The Highway Patrol's involvement was as a result of a use of force and we were asked to investigate the circumstances surrounding the use of force at the parking garage," Sergeant Kevin Hunter said.

At roughly the same time of the shooting, police were searching for Mark W. Adair, 51, in the same area, after an armed robbery at Moser's Foods, formerly Patricia's Foods.

The University of Missouri said during a search for an armed robbery suspect, the suspect engaged police and was shot and killed. MUPD said one MUPD officer sustained non life-threatening injuries and has been released from the hospital.

Hunter said Highway Patrol is still working to confirm the suspect in the downtown shooting is the same suspect from the armed robbery at Moser's Foods. Deputy Chief Jill Schlude said officials are 95 percent sure they have identified the deceased suspect, however they plan on using fingerprint scanning to confirm it.

"There's a lot out there about who he is believed to be and that's a reasonable assumption based on all of the information at hand, but we would like to ultimately confirm that with fingerprint evidence," Hunter said.

Police issued a warrant for Adair's arrest after a parole violation. Adair was serving a 30-year sentence before being let out on parole.

He had previously been charged with raping a 9-year-old girl in 1988. His other offenses include kidnapping, burglary, drug possession and assault on law enforcement.

An autopsy was scheduled for Thursday.

Hunter said Highway Patrol will interview those involved and put together a report for the prosecuting attorney to review.

This article was updated to reflect the most recent information.