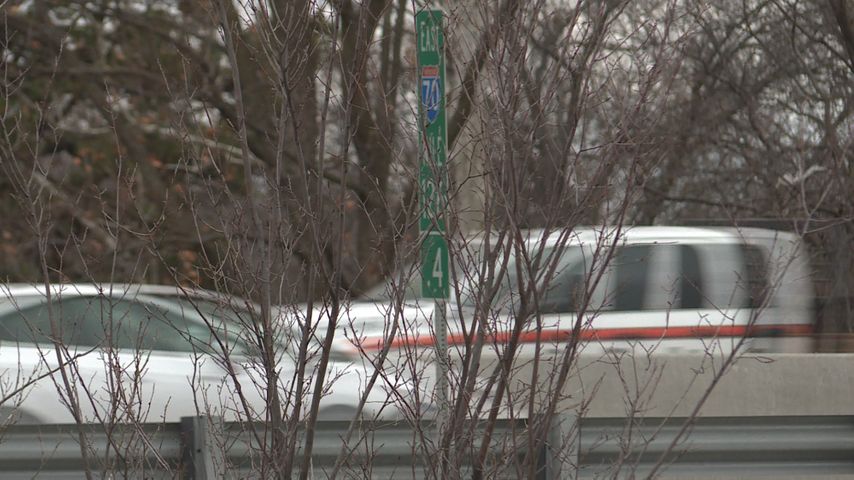 COLUMBIA - The Missouri State Highway Patrol is encouraging drivers to carry an emergency kit in their vehicles as they travel for the holidays.

Sgt. Scott White said not everyone will end up in a snow bank or slide off the side of the road, but traffic jams can be just as problematic.

"They're stuck in traffic for two, three, you know, four hours. We have officers that check on those folks, but a lot of the feedback we get from people is, you know, that they didn't have water, they didn't have food, maybe medication," White said.

White said at one point this fall, troopers worked crashes over three consecutive days in which vehicles slammed into the backs of one another. Part of the contributing factor to those crashes was that people were following too close, White said.

"The problem with that, you know, tailgating, is the fact that you don't give yourself any time to react. You drive in a little bubble. You're not paying attention. You're not scanning," White said. "And by the time the emergency enters that bubble, it's too late."

White said Troop F has worked 158 crashes on Interstate 70 this year because of tailgating. I-70 runs through Troop F in Montgomery, Callaway, Boone and Cooper counties.

The patrol said there were 1,618 traffic crashes during the Christmas counting period last year. Seven people were killed and another 541 were injured.

He said troopers will be looking for aggressive driving violations, impaired driving, people following too close and speeding. He said troopers work a lot of crashes during Christmastime regardless of weather conditions.

"We definitely encourage people to make sure that they put the phone down, pay attention, and then, of course, buckle up. That's the biggest thing that you can do to make sure that you're safe out there on the highway," White said.

White added his biggest piece of advice to drivers to put the cellphones down while driving.

"We see it every single day: people flipping through their phones. And inattention is one of the leading cause of crashes in Missouri," he said.

This year's Christmas counting period starts at 6 p.m. on Friday and ends at 11:59 p.m. on Christmas.

AAA said more than 2.1 million Missourians will hit the roadways during the Christmas and New Year's holidays.

The Jefferson City Police Department said it will join other law enforcement agencies this season in an effort to keep impaired driver off the road.

According to a news release, additional officers will be working overtime thank to a grant from the Missouri Department of Transportation Highway and Traffic Safety Division and the Missouri Safety Center.

"It's never worth the risk to drive while under the influence of drugs or alcohol," Police Chief Roger Schroeder said in the release. "The only safe driver is one that is completely sober."