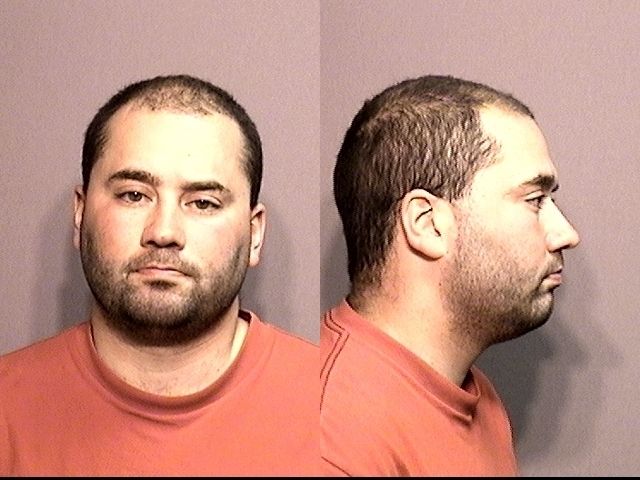 COLUMBIA - A 29-year-old Missouri State Highway Patrol trooper is on administrative leave after being arrested last week on a domestic assault charge.

Columbia Police Department officer Latisha Stroer said the incident occurred at around 8:25 p.m. on April 26 on Triple Crown Drive. Officers responded to the scene and said the suspect, identified as Trooper Brock Vogt, got into an altercation with his wife. Vogt was arrested and later charged with third-degree domestic assault. He was jailed on a $1,000 bond.