Highway Patrol warns boaters about proper use of navigation lights 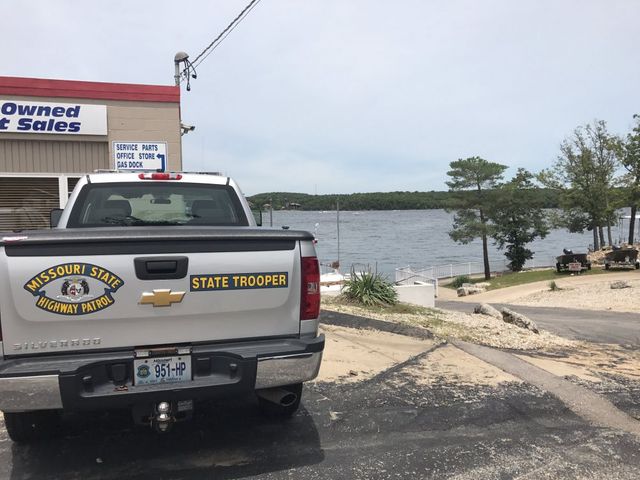 Greg Surdyke, the owner of Surdyke Yamaha and Marina, has been around the lake for 20 years. He said most boaters do not turn their lights on until they need them. He said boaters should test their lights and have a backup light.

"Boating in itself takes responsibility. Boating at night, you can multiply it by 10, maybe 20," Surdyke said. "Most people, I don't even recommend boating at nighttime. But if you're gonna do it, make sure you're prepared," he said.

State law requires boaters to use the required lights between sunset and sunrise.

"If you will be out on the water after dark, check your navigation lights before you leave the dock or ramp," Capt. Michael A. Turner said in the release. "When boaters understand and obey the law, and vessels are in good operating order, everyone's experience on the water becomes safer."

According to the Highway Patrol, navigation lights are designed to help boaters see one another and determine the direction other boaters are traveling.

An unprepared boater, Surdyke said, is a risk-taker.

Boats should have a red light on the left side and a green light on the right side. The lights should be visible from at least one mile away on a dark, clear night, according to the patrol.

Additionally, an all-around white light should be visible from at least two miles on a dark, clear night.

Surdyke said it takes cooperation from everyone to keep people safe on the lake.

"Some small boats, some big boats, when you mix them all together, we gotta be courteous of the other boater out there," he said.