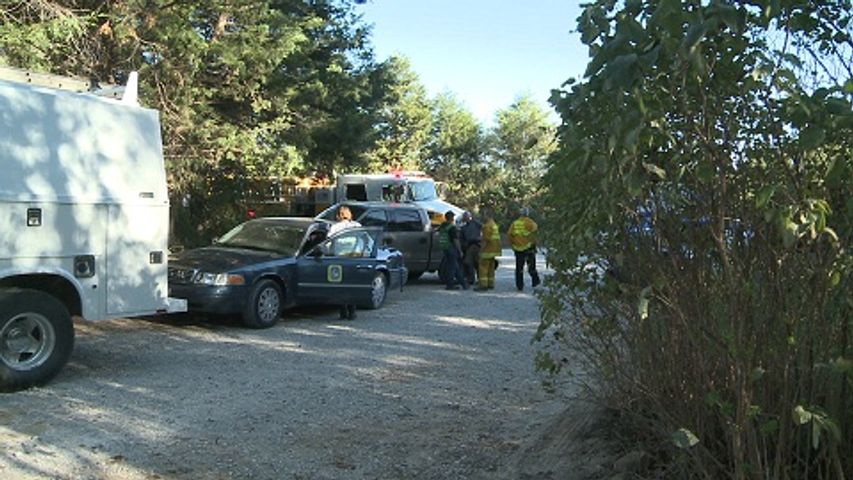 BOONE COUNTY - A man suffered moderate injuries after falling 30 feet from a cliff near Bonne Femme Church Road Sunday afternoon. The Boone County Fire Protection District responded to the high-angle rescue just before 5 p.m. Boone County Fire Protection District Lieutenant Martina Pounds said the man and his girlfriend were walking to a trail in the wooded area when he fell off the edge of a nearby cliff.

Officials have not released his name, but Pounds said the man was able to climb back up to where his girlfriend was standing before rescue workers arrived. Pounds also said he was transported to University Hospital for treatment.