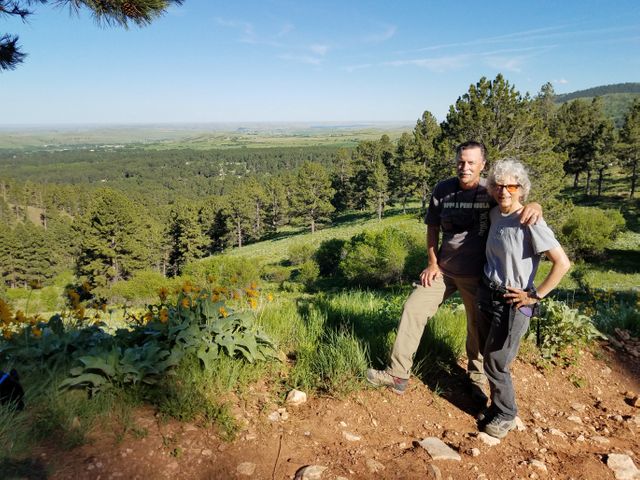 JUNEAU, Alaska - Two missing hikers whose bodies were found Monday were from Columbia.

The National Park Service tentatively identified the two as Rochelle Renken and Michael Huffman, both 62.

Evidence suggests the two tried to cross the river near the toe of Sanford Glacier but were swept away by the powerful current.

A press release said, "The footprints were indicative of two people preparing for a river crossing. Over the weekend search crews found two backpacks and other backpacking gear strewn along a seven mile stretch of the Sanford River downriver from the Sanford Glacier and the location of the footprints."

The Park Service said Renken and Huffman were experienced backpackers and Renken had prior experience crossing Alaska rivers.

The Missouri Department of Conservation told KOMU 8 News the two used to work for the agency.

The bodies were sent to the state medical examiner for positive identification.