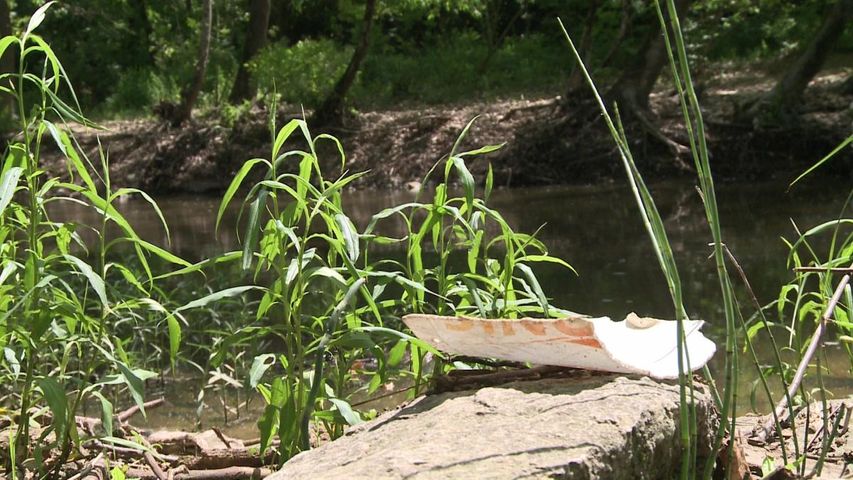 They discussed ways in which to obtain more funding for replacing and updating stormwater treatment structures. The Action Team plan to create a ballot initiative for funding from the city by December to be placed on the April 2013 ballot. Members estimate the project could cost between five to 10 million dollars over five-years.

Hinkson Creek was placed on the impaired streams list 14 years ago. In January 2011, the Environmental Protection Agency (EPA) required a 40 percent reduction of storm water run-off into the Hinkson.

This March, the EPA and the City of Columbia reached a new agreement by placing the Collaborative Adaptive Management program to continue scientific analysis of the stream to determine the pollutants and find new ways to reduce the stormwater runoff.

CAM consists of three groups, the Action Team, The Scientist Team, and the Stakeholder Commitee. Each group has members from the City of Columbia, Boone County, the University of Missouri, and local environmental groups.

Within 120 days of the agreement, the Action Team is required to submit a list of early actions thant can be taken through storm drain improvement projects to reduce the amount of pollution already running off into the river.

The plan of CAM is to assess how much pollution the stream could handle without breaking safe water guidelines.