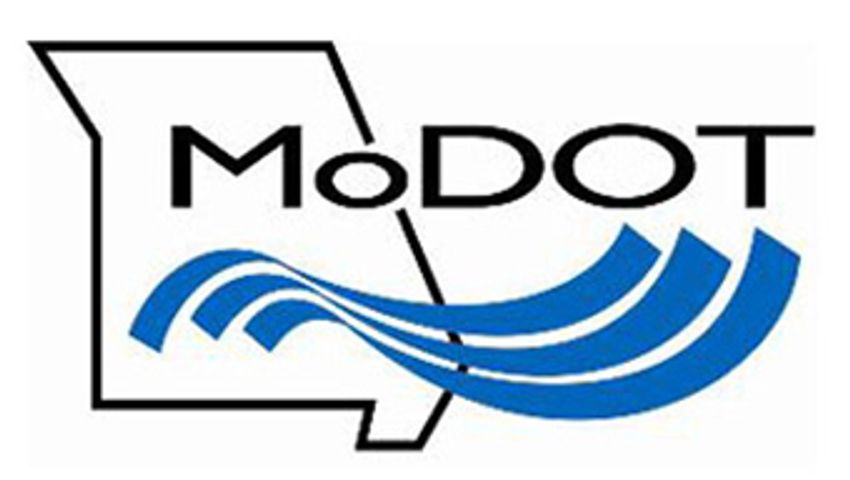 CAMDEN COUNTY - A 78-year-old bridge will have the last of it blasted away.

The last span of the Hurricane Deck Bridge in Camden County will come down at 9 a.m. on Thursday. It has been around since 1936. MoDOT built a new version of the bridge that opened back in September of 2013.

Bob Lynch, the MoDOT area engineer for the project, said there was not any imminent danger of the bridge falling, but there were still concerns.

"It's fine structurally, but it's still a steel bridge with rusted parts that needed to be replaced soon," Lynch said. "We decided to look into a rehab project to fix some of those rusted areas."

But Lynch said a different plan ended up coming to mind.

"When we looked at it, we discovered it would be about a $10 millon job," Lynch said of the rehab project. "So we analyzed if it made more sense to do a rehab job to give it 10 more years of life or just build a new bridge."

The Missouri Highway and Transportation Commission decided to go with the new bridge. Lynch said the original plan was to build the new bridge and move it onto the existing piers of the old one, since they "were still in prisitine condition from being underwater."

"But we also left an option for the contractors to come up with an alternative idea that may be even less expensive than what we were thinking," Lynch said. "A contractor came in with a different idea and proposed to build a brand new bridge with new piers that would cost less than what we proposed."

So MoDOT and contractor American Bridge Company worked together to build the new bridge two feet downstream from the old one. Lynch said when they presented this plan to the public, it was met with positive reception.

"They had been wanting a new bridge for a long time with wider lanes and even shoulders on it," Lynch said. "The old bridge had narrow lanes on it. The railing that protects you from coming off the bridge was rusted and in poor condition."

According to MoDOT, Route 5, which goes over the bridge, will be closed in both directions for 15 minutes at the time of the blast. The department also says water traffic will not be allowed within a 1,500-foot radius of the bridge for an hour.

More than 47 pounds of explosives will be used to collapse the bridge. More than one million pounds of it will fall into the Lake of the Ozarks. American Bridge Company will then retrieve the metal and salvage it as scrap metal to use on barges.