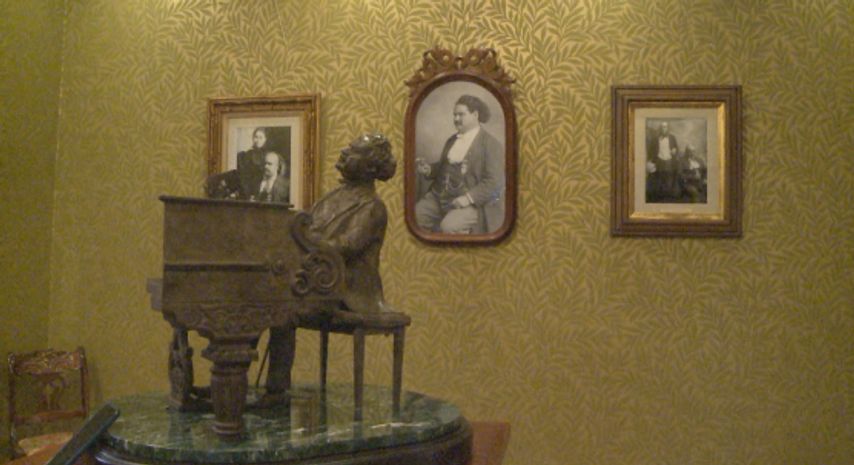 The renovations were part of an almost 20-year effort to preserve the home.

It was built by John Lange Jr. as a wedding present for Lange’s younger sister and her new husband John William “Blind” Boone.

Boone was a famous pianist and composer who overcame blindness and poverty in the late 19th century.

Plans to restore and preserve the house started in 1997, when the John William “Blind” Boone Heritage Foundation was formed.

One member of the foundation, Clyde Ruffin, explained why the house is important to the community.

“It has great historical significance because it serves as a testament to what African Americas were able to accomplish in the city of Columbia during a time when many of them were really a suffering group,” said Ruffin.

The city of Columbia bought the house in 2000, and three years later it was placed on the National Register of Historic Places.

After this, the J.W. “Blind” Boone Heritage Foundation continued to push for preservation of the home.

The Columbia City Council approved a restoration project for the house in June of 2013, and work on the house finished this year.

“The house is complete inside, the gardens have been beautifully installed by our parks and rec department outside,” Ruffin said.

Many people stood up to speak at the grand opening, including Columbia Mayor Brian Treece.

“In many ways this house, and our community’s response to it, really represents the values of our community,” said Treece.

The house now stands as a monument to Boone and his accomplishments.