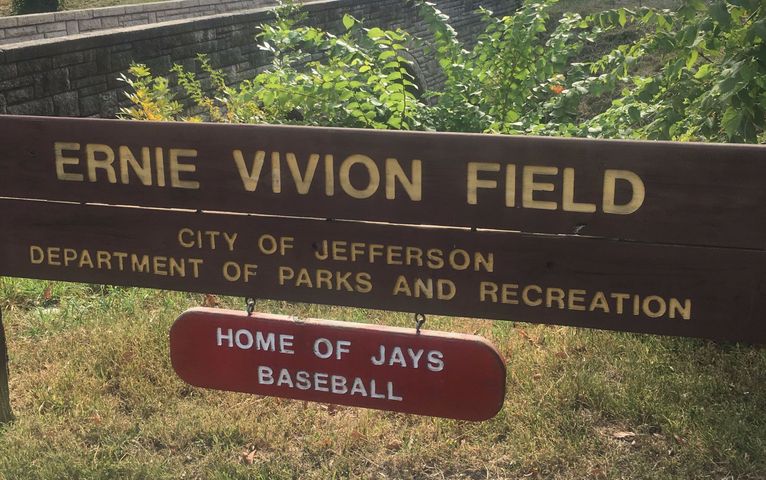 Coach Brian Ash, of the Jefferson City Jays baseball and Lady Jays softball teams, said the condition of the field is great. There are just minor, cosmetic improvements to be made.

"Jefferson City has been playing at Vivion for as long as I've been coaching and beyond. I don't know that any major renovations have really been done."

Jefferson City Parks and Recreation said it plans to make changes to player dugouts as well as the concession stand, the restrooms and seating for spectators.

Ash said all of the teams that use Vivion field are on the same page: the biggest improvement needs to come in the form of expanded dugouts.

"They're small. It's made of a chain-link-style dugout. We need something that's maybe a little more solid," Ash said. "When you do have bad weather conditions, sometimes it would be nice to be able to get into a temporary shelter structure. It needs to be stronger and more sound."

The parks and recreation commission will continue brainstorming ideas for improvements and their costs at its next meeting.