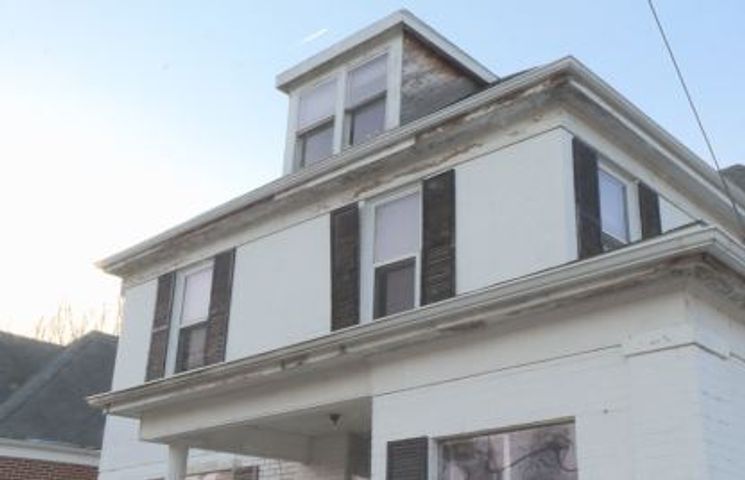 JEFFERSON CITY - As a historic home at 408 Lafayette Street in Jefferson City awaits demolition, people on both sides of the debate are no closer to agreeing.

The vote was another in a string of actions on the house. The council already chose March 15 as the final day the home could be sold to escape demolition. No sale took place, making way for the demolition vote.

Before any action is taken though, the city must still meet with the historical preservation society which may deem the home historic which would save it.

Matt Holland owns property near the home. He said he remains indifferent to either option, but the state of limbo is infuriating.

"It's time for something to happen," Holland said. "If the house can be restored, then that is great. I see no indication that a restoration project is near, but as a nearby property owner, I think a park would be just as beneficial."

The city had planned on converting the land the home rests on into a "green space," which Donna Deetz of the historical preservation commission argues is just a glorified vacant lot--a vacant lot that could serve multiple purposes.

Director of Planning and Protective Services, Sonny Sanders said that since the historic home lies in the flood plain FEMA declared in 2012, having an open green space could reduce the possibility of flood damage to nearby homes which are currently occupied.

"Once the home was placed within the floodplain, we immediately stopped any activity," Sanders said. "We deemed it best to demolish the house to disassociate ourselves with it. Plus, removing the footprint of the home can reduce the damage a flood could cause if such an event did occur because the water would have somewhere else to go."

Deetz said the home has never flooded, not even in past high water situations.

"When FEMA came in, as I understand their procedure, they did a fly-over, rather than going on the ground and gathering the facts of an area," Deetz said. "To that end, these houses on the new floodplain have never flooded."

Above all, Deetz argued the home holds historical significance.

"The area is a historically black area prior to the Urban Renewal process in the 1960s," Deetz said. "And a lot of the folks that lived here were associated with Lincoln University."

Neighborhood Services Manager Jayme Abbott said that argument is flawed because a park was built originally on the property in the 1800s and the home was built atop that.

"It was first Cottage Place Park," Abbott said. "There are no lives, no properties that we are placing in danger by demolishing that house."

The city council will take the next step by taking the demolition application to the historic preservation commission. A public hearing will take place at the April 10 city council meeting where the home's future will again be on the table.