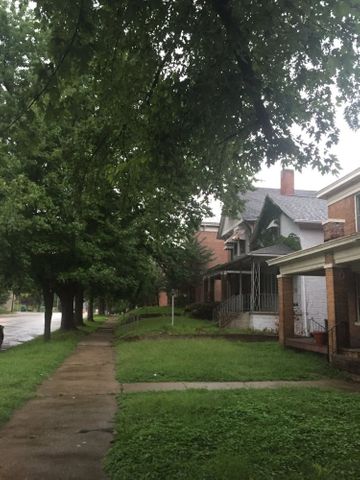 JEFFERSON CITY- A planning group will present a report Tuesday morning to the Jefferson City Housing Authority that they believe will prove Capitol Avenue is "blighted."

To be "blighted" an area must have questionable sanitation issues and the potential to endanger both life and property. Many condemned houses along Capitol Avenue are part of this "blighted" area.

Tyrone Seals lives on Capitol Avenue between two condemned houses. He said he sees the potential value in fixing up the street. "There's a lot of beautiful houses, they're available and I think they could be given a second chance in life."

Jefferson City Mayor Carrie Tergin is in support of renovations to the condemned homes. "There are many homes that are in terrible condition, and the city is working very hard to look at what options are available," Tergin said.

Proponents of the renovations said the "blighted" area is an economic liability as the assessed value of homes on the street has fallen an estimated 11 percent during the past seven years.