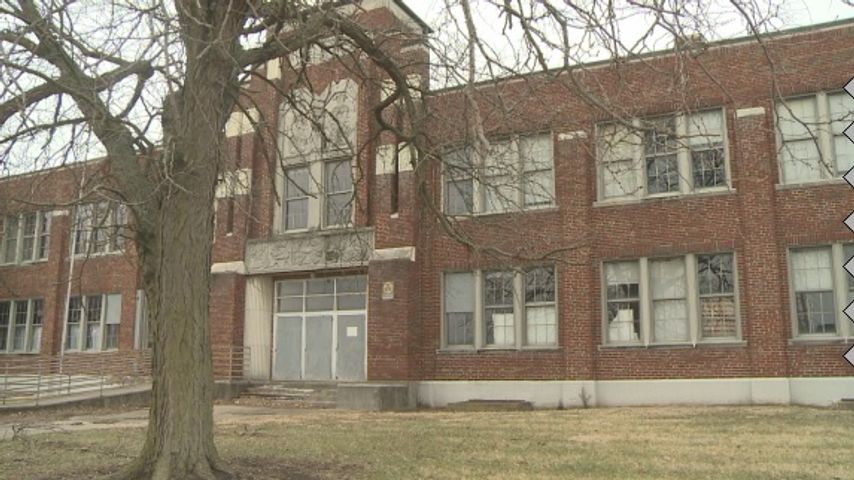 The City of Moberly is supporting a proposal to utilize housing tax credits to make the renovations.

Brian Crane, the city manager of Moberly, said this proposal has been in the works for several years. He believes this project is important to the growth of the community.

Some local homeowners are looking forward to the building being renovated.

“It would just be an improvement to have the area cleaned up, and what I would like to see is the artwork at the top of the door there kept in the new building,” said Ed Branham, who lives across the street from the historic building.

The building has been vacant for two decades. Branham said he has seen raccoons entering and exiting the building. Some have even come onto his property.

Like Branham, some other Moberly residents want the building to keep its historical architecture.

Carl Parrack, the vice president of the Randolph County Historical Society, is a strong advocate for updating the building, as long as its historical presence is kept in tact.

Parrack has lived in Moberly all of his life and attended the junior high school when it was still operational.

“When you have all these existing buildings, it’s a good way to learn about the past.”

The city is collecting letters of approval from the public. It will not know if it receives the grant until the end of the year.

Letters of approval for the project can be sent to Emily Goyea at 660-269-7646 or emilyg@cityofmoberly.com.