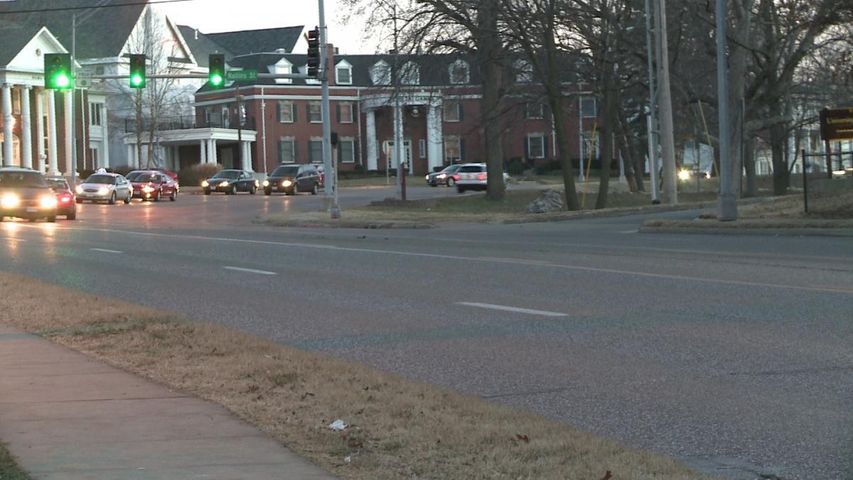 COLUMBIA - The Historic Preservation Commission wants public input on proposed street improvements to Providence Road. The improvements would be between Turner Avenue and Stadium Boulevard.

A public hearing will be held on Thursday, January 31st to get public input on the proposed plan.