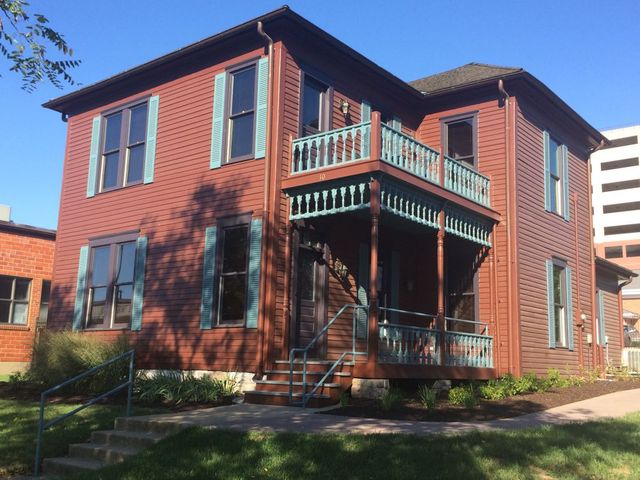 COLUMBIA - After several years of undergoing construction and restoration, the John William "Blind" Boone Home will open its doors to the public again.

Over a century ago the home once belonged to John William "Blind" Boone. Boone was an African-American ragtag and jazz musician who, at a young age, went blind.

Over the past 100 years the home has undergone several changes. Some of the changes include adding a wing to the home, turning it into a funeral home and, at one point, the home just sat unattended and began to decay.

In 1980, Boone's home was added to the list of National Register of Historic Places. 23 years later the home became recognized on the same list at the federal level.

Clyde Ruffin, President of the J.W. "Blind" Boone Heritage Foundation board and pastor of the neighboring church to Boone's home, Second Baptist, says that having this home within the community can help bring about change to Columbia.

The home is not only important because boone lived there but because of the era in which he bought it.

"During the 1900's, segregation was still very much prevalent and the fact that Boone even owned a home during that time was a huge deal for the African-American community," Ruffin added.

Despite having so much history and being a landmark for Columbia, not everyone knows of the significance of the house.

"Until today, I had no idea that this was a historic house," said Lauren Fisher

Fisher is a resident of Columbia and has been for several years.

"I think this stuff should be advertised more and to do that it has to be preserved," Fisher added.

A grand opening ceremony is set for the J.W. "Blind" Boone home for Sunday at 2 p.m.

The J.W. "Blind" Boone home will serve as a place for multiple purposes; from hosting book clubs to serving as a teaching tool for the community.