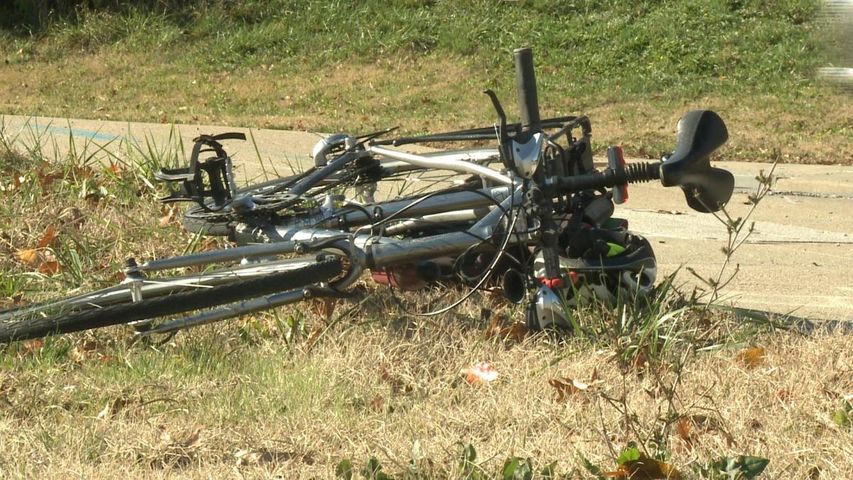 COLUMBIA - A truck hit a man at the intersection of Forum Boulevard and Forum Katy Parkway Thursday morning.

The bicyclist was heading north on Forum Boulevard when the truck made a wide turn at Forum Katy Parkway and clipped him. The man had a few scrapes but did not go to the hospital and declined a ride from the Columbia Police Department.

The Columbia Police Department said the truck drove away after hitting the bicyclist and officers do not know if the driver realized they hit the man.

The truck was white and had Wisconsin plates. Police are still looking for the driver of that truck.