Hitman Casey Lewis sentenced to life in prison with no parole 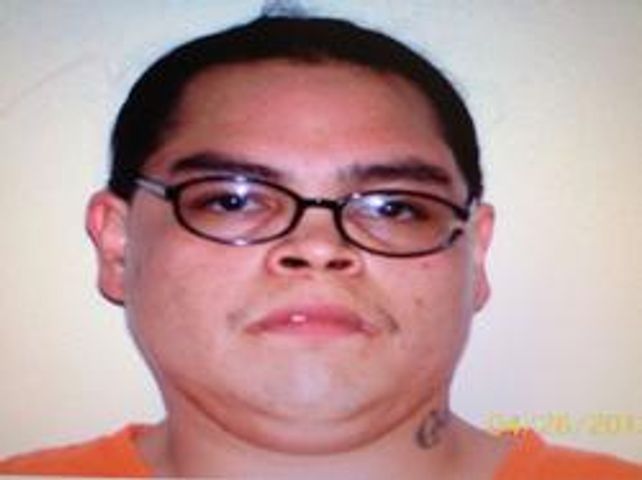 COLUMBIA - The hit man in a murder for hire plot was sentenced to life in prison with no chance of parole Friday.

Casey Lewis was convicted of first-degree murder after a three day trial.

Lewis was hired by James Thompson to kill Thompson's lover, Brian Daniels, in 2013. The murder of Daniels happened exactly two years ago.

On March 2, Thompson was sentenced to life in prison without the possibility of parole for his actions in the murder.

At Friday's sentencing, Lewis' attorney asked for a retrial due to what he calls flaws in the first trial, specifically that Thompson did not take the stand and that there was a lack of evidence found at the scene of the crime and a lack of evidence that linked Lewis to the crime scene.

The sister of Brian Daniels sent in a letter to the judge as part of the sentencing trial. It is not known yet what was written on that letter.

Justin Carver, the defense attorney for Lewis, said while he and Lewis were not expecting to be granted a retrial, they were upset with how the process went.

"Casey Lewis had no opportunity to confront James Thompson about these statements. His story isn't believable and shouldn't have been submitted into evidence," Carver said. "That's why Casey Lewis was convicted of this crime. Understanding that he has been sent to life in prison without the possibility of parole, I think that's just plain wrong."

Carver also said the trial itself was very rough for Lewis.

"When the verdict was announced, I was standing right next to him, his knees started to buckle, it looked like he got hit with a bat," Carver said. "He was just in complete shock that this was the verdict rendered in this case."

Since his arrest 2013, Lewis has served time in both Oklahoma and Missouri.

Carver said Lewis plans on appealing the sentence and will file a motion in ten days.