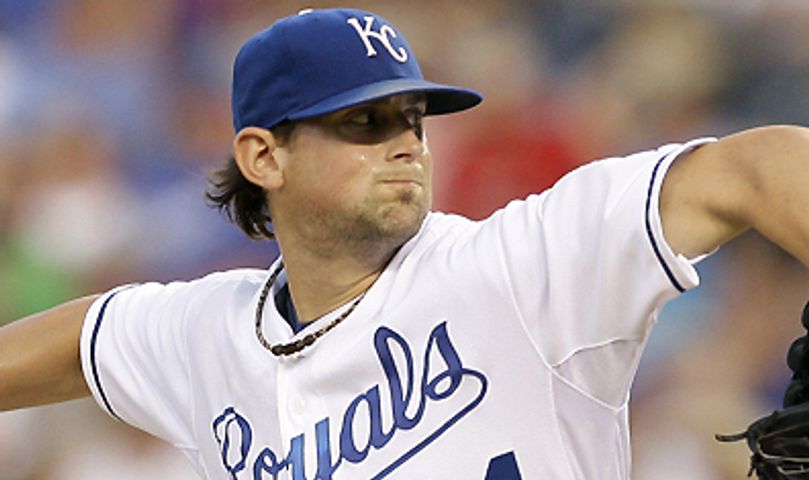 Cliff Pennington and Daric Barton had RBI singles off starter Luke Hochevar (4-7), who took a no-hitter into the sixth inning before it all fell apart. The scuffling A's had lost three straight and 13 of 14 in a
streak that began under Bob Geren. Melvin improved to 2-4 since taking over for the fired Geren.

Outman (2-1) struck out two and walked two in the deepest outing of his major league career without allowing a run. Andrew Bailey pitched a perfect ninth for his second save in three chances.