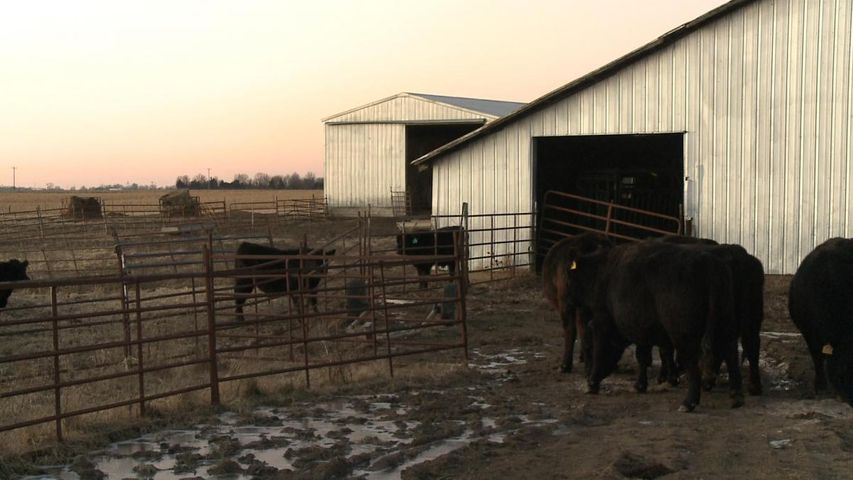 CALLAWAY COUNTY - The community group Friends of Responsible Agriculture filed an appeal to reverse a Department of Natural Resources decision allowing plans for a hog farm in Callaway County to move ahead. The group also asked for a motion to stay hearing, which would halt construction while the appeal is pending.

Representatives from the Missouri Department of Natural Resources (DNR) facilitated a public meeting on Nov. 6 concerning the hog farm and took public comments.

"All those comments go into our review of the application and eventually our decision on issuing it or issuing it with conditions or denying it," said Water Protection Program Director John Madras after that meeting.

Later in November, the DNR issued a permit for the CAFO. Despite the victory for the Eichelberger operation, opponents have vowed to keep fighting the hog farm. Local farmer Jeff Jones lives just a few miles from the location where the hog farm would be placed.

"I hope they can realize that these are our homes, and we are going to defend them as best we can and we're not leaving," Jones said.

The motion to stay would halt any construction until the appeal has been decided.

"If they can take this large CAFO and put it in a less populated area, it would be a whole lot better off," Jones said. "There would be a lot less issues because you're not competing with the people for everything thats going on."

Jones said the group should hear back about the appeal by Feb. 10.