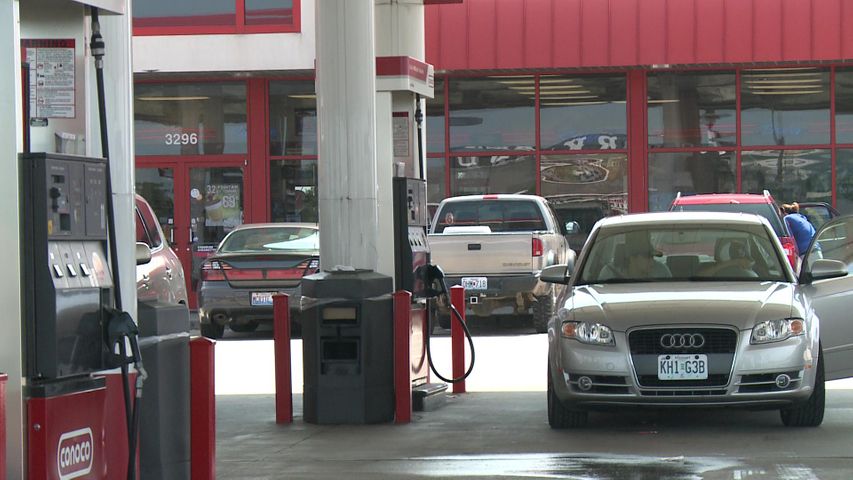 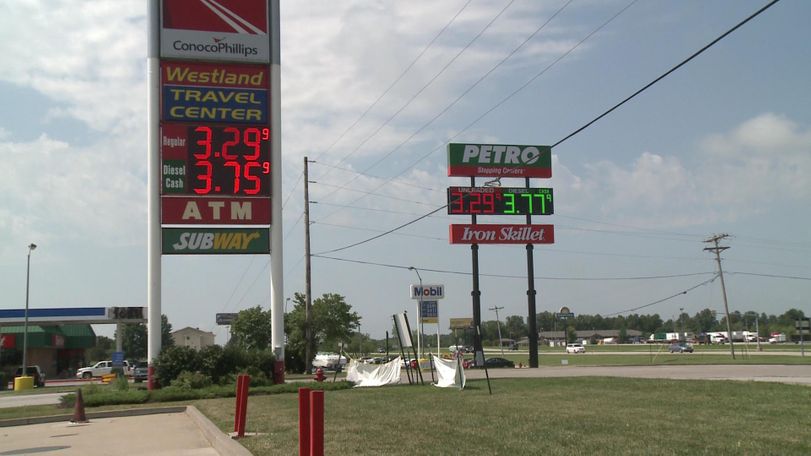 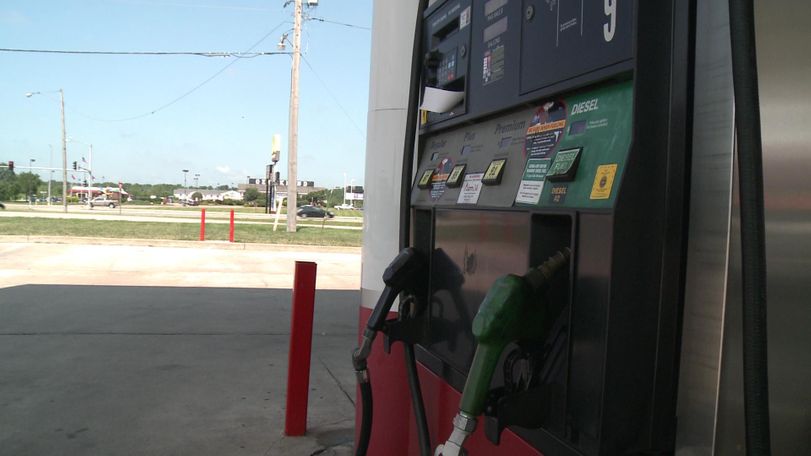 COLUMBIA - Gas prices in Missouri average $3.29 this Fourth of July weekend, marking some of the lowest prices drivers have seen in months. The average gas price in Missouri peaked at $3.82 in May, and while Missouri gas prices were still almost twenty cents under the national average, drivers cringed with each fill-up. After a 50 cent drop in gas prices, the Missouri average is now twenty five cents under the national average. However, oil price watchers expect this drop to be the end of this summers falling gas prices.