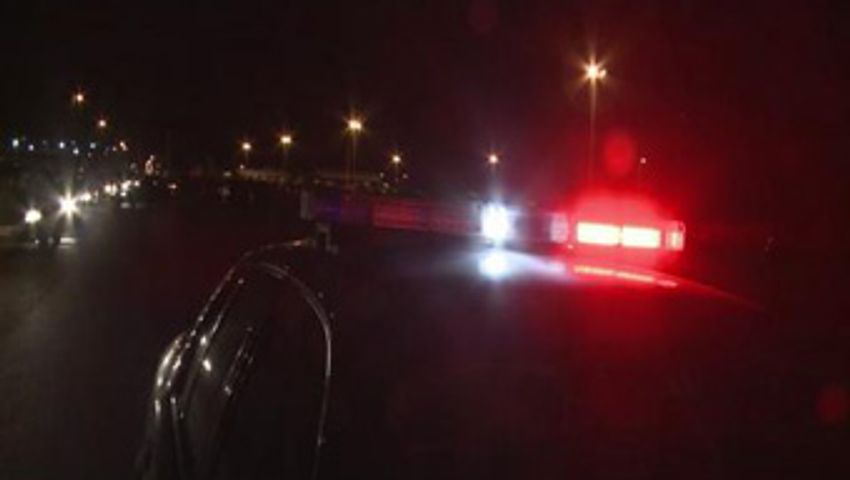 COLUMBIA - The Columbia Police Department is increasing enforcement on roadways for the holiday beginning July 2.

The police department received a grant from the Missouri Department of Transportation's Highway Safety Division to remove impaired drivers from the road. Saturation patrol is increasing for the weekend, and there is at least one checkpoint within the city of Columbia.

Missouri has a zero tolerance policy for driving while intoxicated. If a driver's blood alcohol content is .08 percent or higher, the driver is considered legally intoxicated. For a first offense of driving under the influence, the driver's license will be revoked for 30 days plus a 60 day suspension. If a fatal crash is caused while a driver is intoxicated, the driver can be charged with involuntary manslaughter, a $5,000 fine, or both.