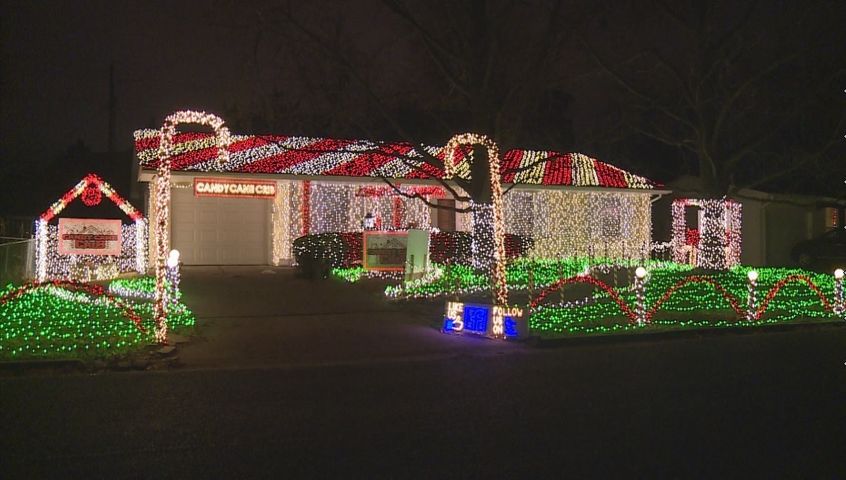 Columbia Parks and Recreation partnered with the Activity and Recreational Center to create a route throughout the city that displays some of the most prominent decorated houses.

"We just drive around, and if we see some lights that look attractive that we think people would like, then we usually go follow that route. And usually, it seems like, when people decorate, there's other people in that neighborhood that decorate too," Columbia Parks and Recreation Specialist Dayton Grover said.

The route goes through various neighborhoods including Green Meadows. This is the new home of the Candy Cane Crib.

The Candy Cane Crib has become a tradition to the Holiday Lights and Sights tour. Its owners cover the house in lights decorated in candy cane design.

This year, the owners moved, which caused Grover to alter the route.

"Usually, we try to scout out the best route. It's mostly the same as last year. We might find something better, and then we map out a new route," Grover said.

The route starts and ends at the ARC. The tour takes two groups of viewers around the city in two separate trips using the city’s mini-buses.

Other neighborhoods on the route include Fairview, The Highlands and Cherry Hill.