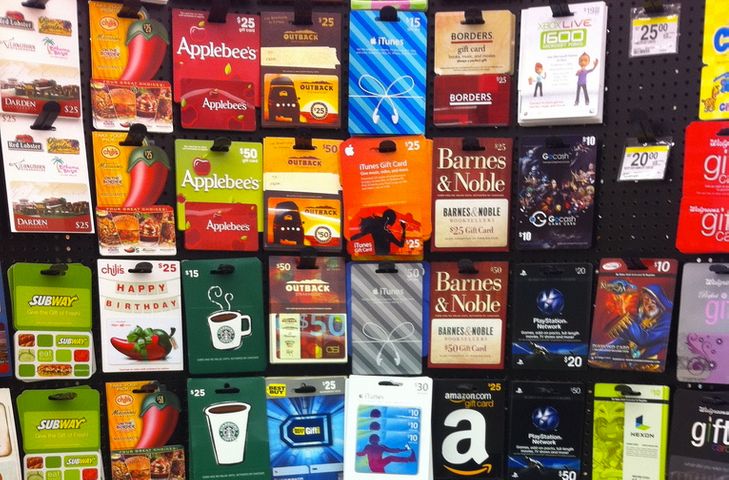 COLUMBIA - Many holiday sales indicators are at their lowest levels since 2008 at the peak of the recession.

According to the MasterCard Advisors SpendingPulse report, U.S. shoppers spent the lowest amount this year of any year since 2008 on holiday items.

According to the report, holiday sales grew by 0.7 percent compared to last year in the two months before Christmas. Analysts were looking for a 3 to 4 percent sales growth.

Retailers are hoping for an end of the year push that may or may not come. It largely depends on how consumers react to post-Christmas sales.

Consumers should expect to see discounts in the last few days in 2012. But, those discounts offered by retailers could have a lasting impact.

Retailers potentially could see a cut in profits. It could also mean they will not restock shelves as often, making some products scarce.

However, online purchases did spike during that time.