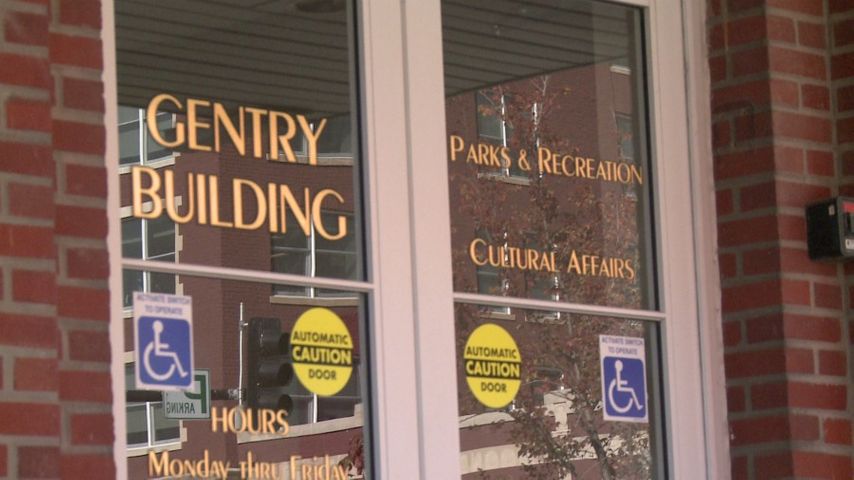 COLUMBIA - Two months before Christmas Day, the city of Columbia began collecting toys and money for the "Holiday Toys for Columbia's Youth" program on Monday.

Recreation supervisor Camren Cross said the city hopes to provide three gifts to each child in the program, but he said his department may adjust that goal depending on the amount of donations. Cross said "you never quite know what you're going to get" during the initial stages of the drive, but he expects the nation's uncertain economy to once again cause problems.

"Times are hard... you get the worst side of both," Cross said. "Less donations and more people signing up."

During the past few years, Cross said more than 300 children needed toys from the drive.

Even with the holiday season two months away, Cross said the city likes to start the drive "as early as we can without it feeling weird." He said the toy drive normally begins in early to mid-October.

Residents can drop toys or money by the Parks and Recreation Department building at 1 S. Seventh Street. The Armory building on Ash Street will also accept donations.  The toy drive runs through Dec. 16.