Holiday traffic heats up before Christmas 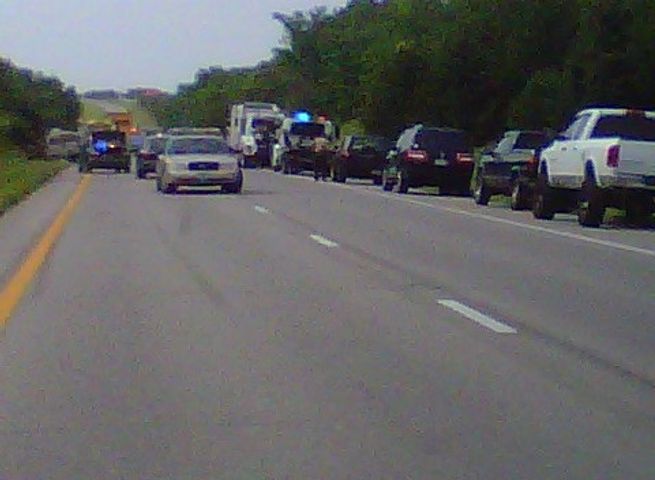 COLUMBIA - With the holiday season upon us, roads and businesses are filled with people getting into the holiday spirit.

Traffic on Missouri highways is increasing steadily, and businesses around mid-Missouri started to close down starting Wednesday afternoon, adding to the already busy roadways.

But at least people won't have to pay a lot for gas. Gas prices are the lowest they have been in years.

In fact, prices have fallen for 89 consecutive days, according to CNN Money. Missouri has the lowest statewide average price of gas at $2.05 per gallon.

The lower prices may encourage drivers to skip town for the holidays, which could contribute to an increase in accidents on the roads.

Rolf Crockett, a truck driver for FedEx, said he saw multiple wrecks on his route Wednesday morning. "It was mostly stupidity, getting in a hurry instead of taking your time. You're going to get there."

According to its website, MoDOT restricts vehicles with oversize or overweight roads on its highways between noon on Christmas Eve until December 26. This measure is supposed to help truck drivers and drivers in small vehicles from getting into accidents.