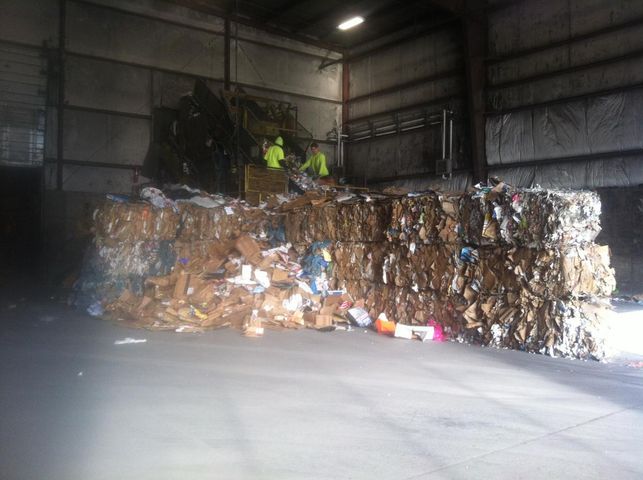 COLUMBIA - Don't toss that holiday wrapping paper in the trash just yet. Columbia Public Works says now that the holidays are over, it's expecting more trash to be put at the curb for pick up.

Friday the city says trash pick up was light.

"Typically after the first week after the holidays we start getting a lot more fiber, cardboard, paper, wrapping paper, and stuff like that than any other time of the year. So this is one of our busiest times," Public Works Supervisor Rick Hudnell said.

Columbia Public Works say it wasn't too bad due to people still being out of town for the holidays.

A public works spokesperson say the city expects to pick-up a lot more trash within the next week but it won't require more workers.

The Solid Waste Division anticipates more trash than last year due to the growth of the community.

Tonnage for the last several days before the holidays increased from last year.

Columbia Public Works is asking people to recycle as much as they can by emptying out their boxes that are full of paper or plastic.