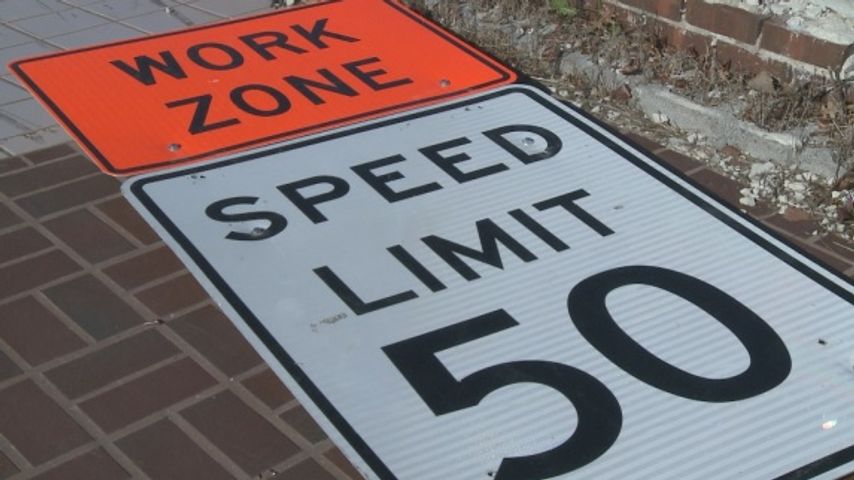 COLUMBIA - Drivers should expect a little extra traffic this holiday.

The Missouri Department of Transportation plans to close portions of I-70 Monday night to pave the bypasses near Rangeline Street and Garth Avenue. The construction is a part of the $18 million Columbia I-70 Bridges Project which started at the end of September.

Taxi driver Terry Nickerson said he is not looking forward to the delay this holiday week.

"I think construction is a pain in the butt while it's going on, but when it's completed and it's done, it looks so beautiful," Nickerson said. "It just makes traffic flow so much easier."

MoDOT's Assistant District Engineer, Travis Koestner, said people can already see some changes on parts of the project at Rangeline and Garth.

"We're actually getting pretty far along with the bridge on Rangeline," Koestner said.

During the construction MoDOT lowered the speed limit from 60 to 50 mph in the work zones.

Nickerson said this is important to remember for construction workers' safety.

"You slow down and you yield to give the right of way to the construction," Nickerson said.

Koestner said the bridge project is about 22 percent complete, and there will be more construction in the coming months.

"There will be a shift in traffic bypass that will occur here in a couple weeks," Koestner said. "You'll hear more about that when we get closer to it because I-70 traffic will actually shift onto the new bridge that will be built at Rangeline Street."

MoDOT will suspend construction Thursday and Friday for the Thanksgiving holiday.