Holland picks up save in Rockies' 3-2 victory over Royals 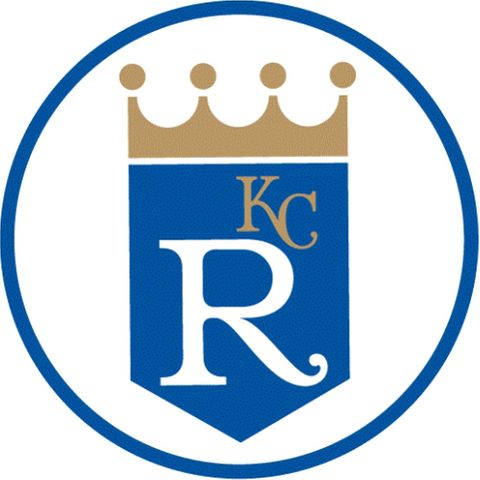 KANSAS CITY, Mo. (AP) Colorado manager Bud Black expressed faith in Greg Holland before the game, saying he did not intend to remove his struggling closer from that role.

Holland was summoned to protect a one-run lead Thursday and he worked a flawless ninth for his 36th save as the Rockies beat the Kansas City Royals 3-2.

"You have games in a row where your command is not where you expect it to be," Holland said. "I guess there is sometimes a little bit of `What are we going to get today?' But, I cleaned a few things up. Today, the ball was going towards my target like I'm used to seeing.

"When you get the line out from the first batter it makes it a lot easier, when you get that first hitter out."

Pat Valaika hit a two-run homer off Mike Minor with two outs in the eighth inning to give the Rockies a lead.

"I faced him the night before, so I knew he liked his slider on the hands a little bit, so kind of in the back of my mind," Valaika said. "That's where he threw it and I didn't miss it."

Valaika snapped an 0-for-12 slide, driving a full-count breaking ball from Minor (5-6) to left after Gerardo Parra singled.

"It was a terrible pitch," Minor said. "I just hung it. It didn't have good break on it, no spin, not much depth to it."

Adam Ottavino (2-3) struck out two in a perfect seventh.

The Rockies snapped a four-game losing streak with just their fifth victory in 17 games.

Rookie Jake Junis limited the Rockies to one run and seven hits over 5 1/3 innings. He matched his career high with seven strikeouts and walked one. The right-hander is 2-0 with a 1.86 ERA in three August starts, walking one and striking out 16 in 19 1/3 innings.

"Junis was fantastic," Royals manager Ned Yost said. "He had a really good slider, a lot of swings and misses on his slider. He spotted his fastball extremely well. Junis was very impressive."

Whit Merrifield and Brandon Moss led off the Royals' first and second innings with home runs. It was Merrifield's third career leadoff home run, all this season, and his eighth hit in 15 at-bats. Moss hit his 17th home run, 14 with the bases empty.

Raimel Tapia singled in Parra in the sixth for Colorado's first run.

Royals reliever Peter Moylan got three outs on seven pitches. He got DJ LaMahieu to roll into a double play to end the seventh, and retired Nolan Arenado, who singled in his first two at-bats, on a comebacker to start the eighth.

"This is a tough loss," Yost said.

Rockies: LHP Tyler Anderson (left knee inflammation) is scheduled to throw another simulated game this weekend in Atlanta. Black said if "he comes out of that fine" Anderson would go out on a rehab assignment. "He could conceivably start a game" in September, Black said.

Royals: 3B Mike Moustakas has a sore knee and was not in the lineup, but flied out as pinch hitter to end the game. Yost said Moustakas heard his knee pop on his final at-bat. "It's not anything we're concerned about," Yost said. "We're going to just give him a day off. We might DH him a day or two, depending on how he feels tomorrow."

Rockies: RHP Chad Bettis will make his third start since returning from battling testicular cancer in the series opener at Atlanta on Friday night.