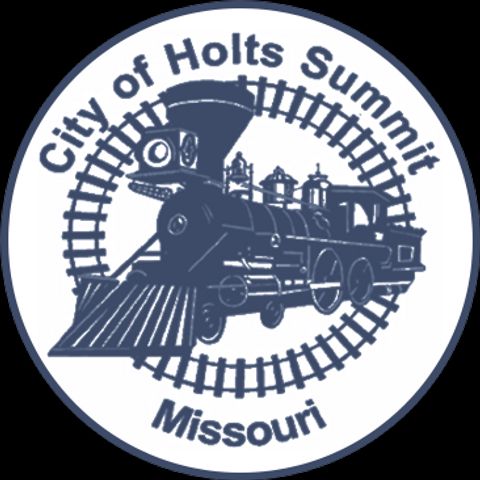 The initial election took place back in the beginning of April, but it was a tie.

According to the city's laws, when a tie occurs in an election, it comes down to a coin flip.

After the tie, Redel's opponent, Lisa Buhr, called for a re-election because she believed "our democracy should not rely on a game of chance."

Redel was pro-coin flip, but agreed to a re-election with Buhr.

Redel said he is ready to get started in his new position.

"Excited for the opportunity to help serve the community and grateful for everyone that came out and voted," said Redel.

While Buhr was not available for an on-camera interview, she did put out a press release congratulating Redel on his victory. Buhr also said she is now looking towards the future.

"I look forward to working with him and the rest of the Board of Alderman to ensure Holts Summit's best days are ahead," said Buhr.

If there were to be a coin toss, Redel said he would've chosen heads.