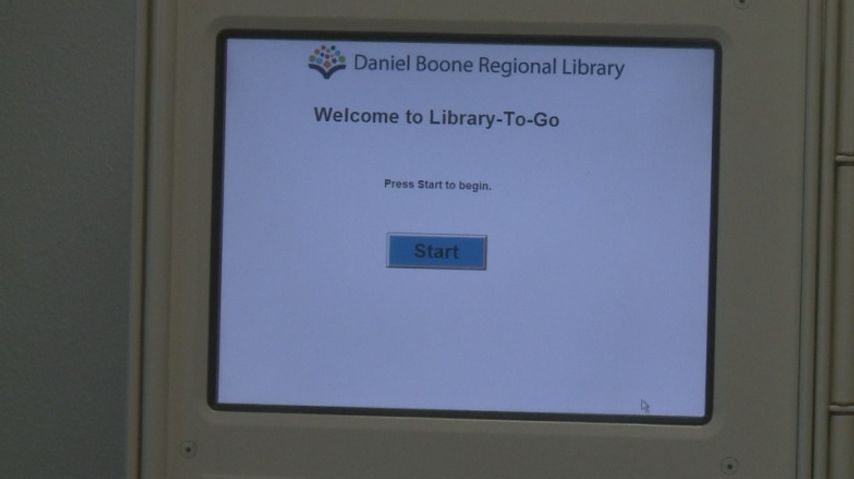 The new building opened in July. It houses the city administration, sewer department, and street department along with a library-to-go locker system and drop box.

The new system will expand library services to Holts Summit by allowing library card users to order library items such as books and CD's online and then pick them up at the lockers located at city hall.

The new system will also have a drive-thru drop box that will allow people to drop off their rented items.

Melissa Carr, Director of the Daniel Boone Regional Library, says the library will come by five days a week to deliver the new material.

Both she and City Administrator Brian Crane think this a good way to expand library opportunities to Holts Summit.

"Make things accessible and easy for people, they're much more likely to use that. So we want this area to have great access to library materials," said Carr.

Crane says they had been looking at every opportunity to expand some type of library service, and this will be a great fit for the community.