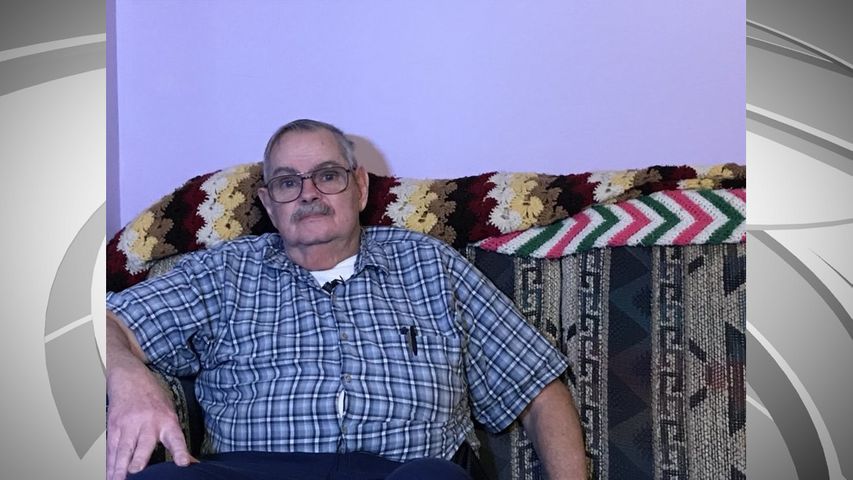 HOLTS SUMMIT- Leonard Stephenson has lived in his mobile home, on the same street, for over 20 years.

"I like this community," Stephenson said. "I've got good friends and good neighbors. My son lives two doors down with his four children, and it's a good area."

Earlier this week, the Holts Summit Planning and Zoning Commission proposed changes to the zoning code that would specifically affect mobile homes and mobile home parks.

Stephenson said he's against any changes.

"I represented this mobile home park, concerning the rezoning of this park, and was quite vocal in its opposing rezoning," Stephenson said. "At that time they wanted to rezone it to RM-1, I believe."

City Administrator Rick Hess said many zones in the city were outdated and should've been changed years ago.

"We've got some areas in the city that needed to be rezoned," Hess said. "While we were doing that, we thought it would probably be a good idea to update our zoning codes."

Hess said all zones have been updated except for two mobile home parks. One of which, is home to Stephenson.

"I'm a little dismayed at the alderman, surreptitiously doing this if it's to create problems for us that live here," Stephenson said. "But, no I wasn't aware of any. They did not notify me of any changes in the zoning here."

One of the biggest areas in need of rezoning was the Light Industrial District, where many mobile home owners like Stephenson live. Hess said because this zoning is the least restrictive, it presents a number of problems for homeowners.

"This puts them at some risk," he said. "A business could've come in, bought up some vacant land adjacent to the homes and put in, say, a manufacturing plant of some sort that would create noise and dirt and things of that nature."

Stephenson, however, disagrees. Aside from there not being enough space for prospective businesses, he said this argument doesn't make sense.

"As a matter of fact, the Casey's down at the corner there, at the other street, it's relocating up by the bank and such up there," Stephenson said. "So, you know, if the businesses are moving out of here, why would they move back in?"

If approved, the proposed changes would place additional restrictions and requirements on new mobile home parks in the city.

"From the time that this is put into effect, single wide mobile homes will only be allowed in mobile home parks," Hess said. "Currently, they can locate pretty much anywhere in the city, just like you could do with single family homes or duplexes."

Additionally, each new mobile home park would need 25 acres of land (instead of the 10 acres currently required), two paved street-parking spaces per home and each home must be within a five-minute walk of a FEMA certified storm shelter.

"Because mobile homes are prone to destruction in tornadoes and large wind events, we decided it would make sense to have the park, when we constructed it, to construct FEMA rated storm structures," Hess said.

While Hess said he's happy with the future plans, he said it would be impossible to update existing mobile home parks. Because of this, these areas are grandfathered in and will not experience any future changes.

"It would be virtually impossible and probably fiscally unmanageable," Hess said. "Reconstruction of that magnitude would be horribly expensive, not to mention probably physically impossible to widen the streets, curbs and sidewalks. FEMA shelters would not be able to be put in because there's currently no vacant places where they could put them."

But these plans still need to be approved. The Board of Alderman will hold a public hearing during its meeting in March to further discuss the changes.

At this time, Hess said the only real change is in where people may build homes.

"We've eliminated the ability for people to build houses anywhere in the city, in any zoning district," Hess said.

While Hess said there are currently no plans to build any new mobile home parks, he said he still sees the value in these changes.

"We don't expect any to come in," he said. "We have no indication that any are going to come in, but everything will be in place so that if somebody does come in, then they will know what they have to do."