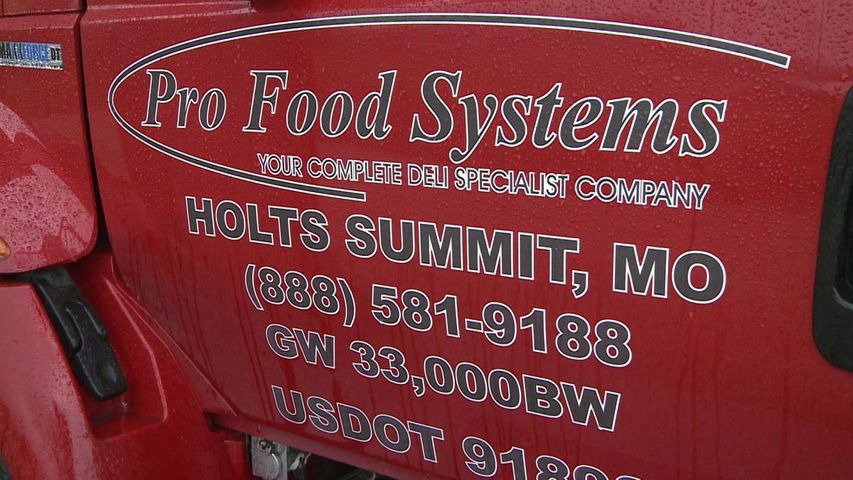 "Most importantly for me was about keeping the jobs here," said CEO and president Shawn Burcham.

Burcham said there was once plans to move the company's headquarters to Texas, but decided against it.

DED Director of Communications John Fougere told KOMU 8 News the tax credits were awarded to Burcham's business for the promise of providing two new jobs and investing a minimum of $100,000 for expansion.

"The city and the state have been instrumental in helping us get a community development block grant put together for the infrastructure needs that will support the additional truck traffic that we'll have coming in here," Burcham said.

The expected jobs at the Holts Summit food company come after a September jobs reports showed Missouri added 2,500 new jobs with an unemployment rate of 6.9 percent.

Burcham said the construction on the new building should be completed sometime in 2013.