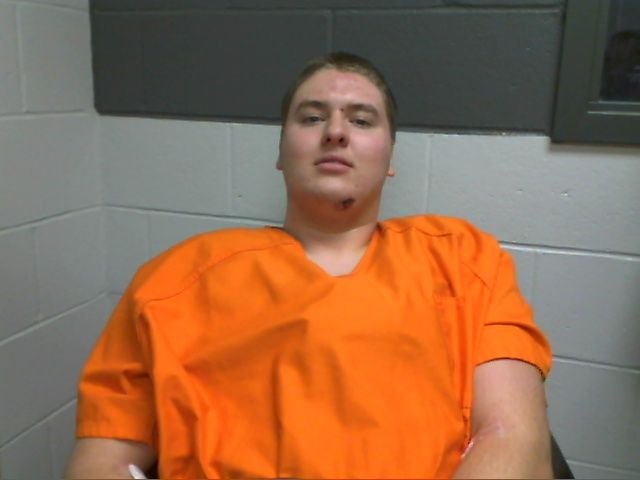 FULTON - 17-year-old Ryan Koebel appeared for the first time in court on Friday, a week after he allegedly killed his grandmother Karen Cates and shot at officers along Highway 54.  The arraignment hearing took place at the Callaway County Courthouse under circuit judge Carol England. Koebel waived the formal reading of his charges and his next status hearing got scheduled for Feb. 24 at 9 a.m.

Officers wheeled Koebel into the courtroom in a wheelchair wearing what looked like black civilian clothes. All other inmates were wearing orange jail uniforms sitting along the side of the room.  The Callaway County Sheriff told KOMU 8 that no bond has been set for Koebel and that he is still under the custody of the sheriff's department; however, he would not release the location of Koebel.

According to Karen Cates' obiturary, she was married to Ronald Cates for 41 years. She worked as a teacher's aide in the Ellsinore School District, now called East Carter County School District. Karen Cates' sister works at the district's middle school, but is not ready to speak about Cates' death. She was also a member of Shiloh Methodist Church in Holts Summit.  Ryan Koebel is one of five grandchildren. Cates' has two children who survived her; Kimberly Wiseman from Eureka and Rhonda Cates Koebel from Jefferson City.

Shiloh Methodist Church Pastor David Hartsfield told KOMU 8 everyone in the church is "deeply saddened and affected by the events." He said the church is praying for God's guidance for anyone who's been affected. He said he hopes everyone will respect the church's and family's privacy during this time.