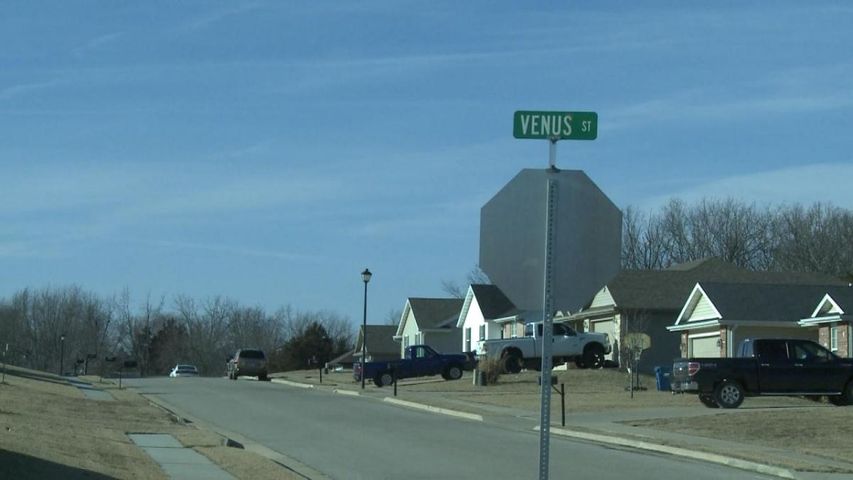 Holts Summit Police Sgt. Marc Haycook said a resident on the 200 block of Venus Street called police at 9:59 a.m. after finding the device in her mailbox. He said the bomb squad arrived on the scene at approximately 11:35 a.m. and technicians were able to deactivate it around 45 minutes later.

"They didn't take it out and explode it...so we actually have all the components of this device now and we can use the materials to aid our investigation," said Haycook.

Police closed Venus Street between Mars and Jupiter streets before technicians deactivated the device. KOMU 8 News spoke to one resident who declined to appear on camera, but told us that the neighborhood is usually quiet.

Haycook said police are conducting an investigation to determine possible suspects and motives. Police currently believe that the perpetrator randomly targeted the resident.

"There's no reason to believe that [the resident] was specifically targeted," Haycook said.

Haycook said the suspect could face federal charges in addition to state charges because he or she used a mailbox. Police plan to contact the United States Postal Inspection Service, the postal service's law enforcement division, on Monday.

Holts Summit Police encourage residents to contact them if they have any information about the crime or if they notice any suspicious activity. Police also warned residents not to touch or move suspicious devices and to call 911 if they encounter them.