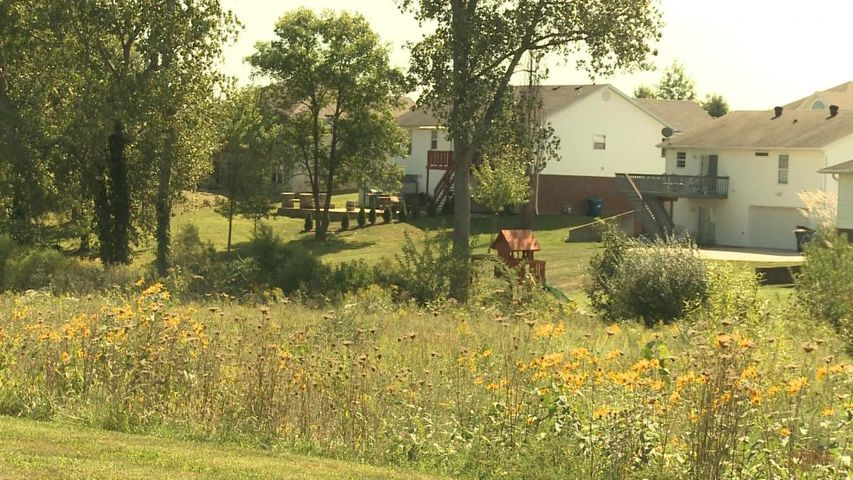 HOLTS SUMMIT - The Holts Summit Board of Alderman has tabled the vote on the first read of a rezoning proposal.

The Lake Park neighborhood backs up to the plot of land where a proposed low-income senior center will be built. The complex includes 40 units in eight buildings.

Approximately one-acre of the land, at 379 Karen Drive, needs to be rezoned in order to fit the buildings according to the current design.

The rezoning of the land is one of the topics at the Holts Summit Board of Alderman's meeting tonight where residents can voice their opinions.

Betty Hohman, a Lake Park neighborhood resident, said she is concerned about the traffic increasing.

"It's nice and peaceful now and we like the way it is now," Hohman said. "If it's the elderly, they need a place that they can be looked at after, but if it's like younger people, I don't think it would be ideal."

Ward 2 Alderman Thomas Durham said he would like to see the land developed.

"I think it would provide more housing for seniors," Durham said. "When you get older and you can't take care of your property anymore and you want to move into your own place, but the outside is taken care of. I think we need more of that."

Only one the buildings of the senior-center would be built on the land needing to be rezoned. Durham said if the rezoning is not approved, the building on the land will have to go elsewhere on the property making the complex more compressed.

Hohman said she signed a petition earlier this week stating that they are against rezoning the property.

Durham said the petition has about 100 signatures on it.

"If it's for senior citizens or the elderly, I would be okay with it. But anything else, I wouldn't be," Hohman said.

Editor's Note: This article has been revised to include the Board of Alderman's decision at its meeting Monday, September 14.