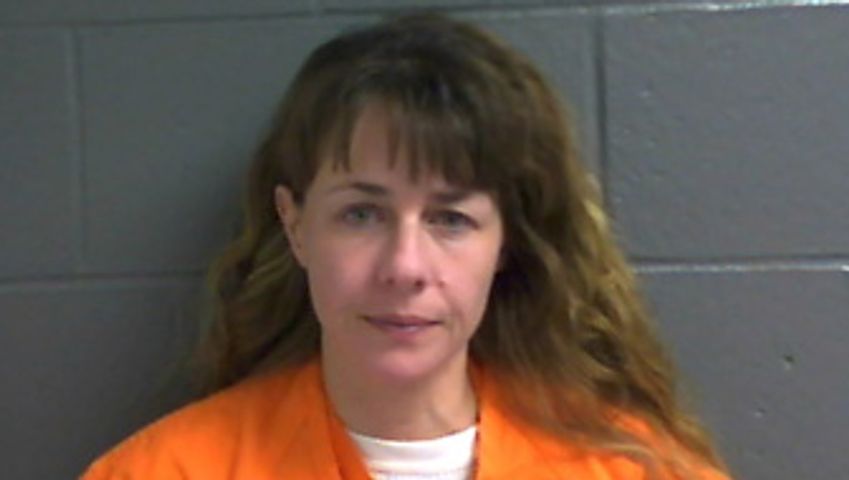 During her trial, Plunkett claimed she did it out of self defense. A recommendation for life in prison was made for Plunkett without the possibility of parole for the murder charge. The state made a deal with Plunkett to waive jury sentencing on the armed criminal action charge for now.

During closing arguments Friday, the prosecution focused it's argument on Plunkett's plan to kill her husband. It used information from interviews with Randy Deppe, an acquaintance of Plunkett, where he described conversations with her. In those conversations Deppe said Plunkett talked about killing her husband. Prosecutors also said Plunkett's actions after the crime were further proof that it was a deliberate act. The state discussed Plunkett's addiction to heroine and argued it was motive for killing her husband. In addition, prosecutors said the medical needs of Paul Plunkett were a burden on Sandra's addiction financially.

The defense began its argument and focused most of it on Sandra's claim that her husband abused her throughout the couple's marriage. It detailed accounts of Paul threatening to kill Sandra and tying her to a bed for three days. The defense also said Sandra was afraid to come forward because of her husband's connections in law enforcement. Plunkett's attorneys said Deppe was not a reliable witness and that he was an addict as well who was considered a liar in his community.

The jury began deliberations at 10:26.

(Editor's Note: This story has been changed to fix a sentencing claim to a recommendation of sentencing.)