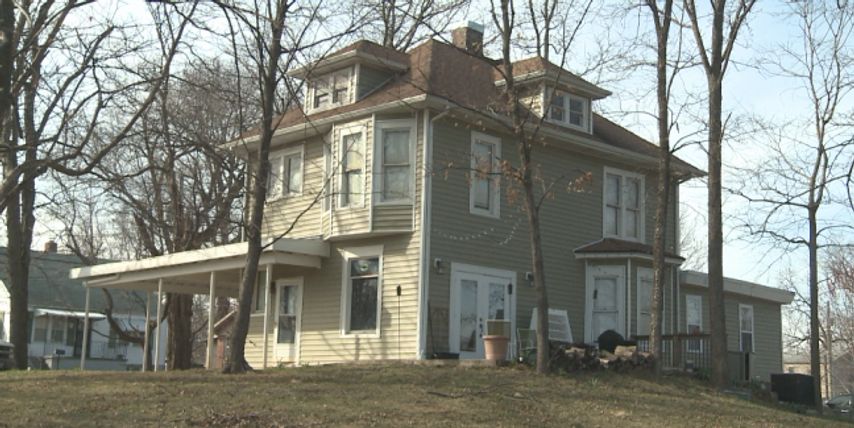 COLUMBIA - Home builder optimism in the housing market for the month of March is the highest it has been since June 2005.

This is according to the National Association of Home Builders' Housing Market Index (HMI), released Wednesday.

The index, which ranges from 0-100, measures how home builders feel about current market conditions now as well as in the next six months.

The month of March scored a 71, which is the highest score since the index read a 72 almost 12 years ago.

Experts said high home builder optimism indicates a sellers' market, and that is evident in Columbia as well.

According to a Columbia market report done by MeyerWorks, LLC, the number of active listings decreased from 1,085 to 833 from March 2015 to February 2017.

In addition, the number of new listings in Columbia have skyrocketed from 163 this past December to 395 just two months later.

Columbia Board of Realtors President-Elect Sean Moore said one factor in the recent uptick in buyer demand was last November's presidential election.

"Those 90 days, 120 days leading up to the election, very few properties went under contract," Moore said. "Then the election happened, and whether your candidate won or lost, life goes on. All of the sudden, business picked up."

"I sold probably four to five times the number of homes this winter than I do on an average winter," Hemme said. "Buying of homes tends to slow down when waiting for the results of the election, and it really just boomed after the election."

Moore also cited the "death" of the "fixer upper" industry as a main factor as to why people are buying new houses more.

"We've become a throw away society. The handyman, the repair man no longer exists in America," Moore said. "When your dishwasher breaks, you buy a new dishwasher, because to put a part and pay for labor, it costs about the same because of mass production. Real estate has almost become that same way."